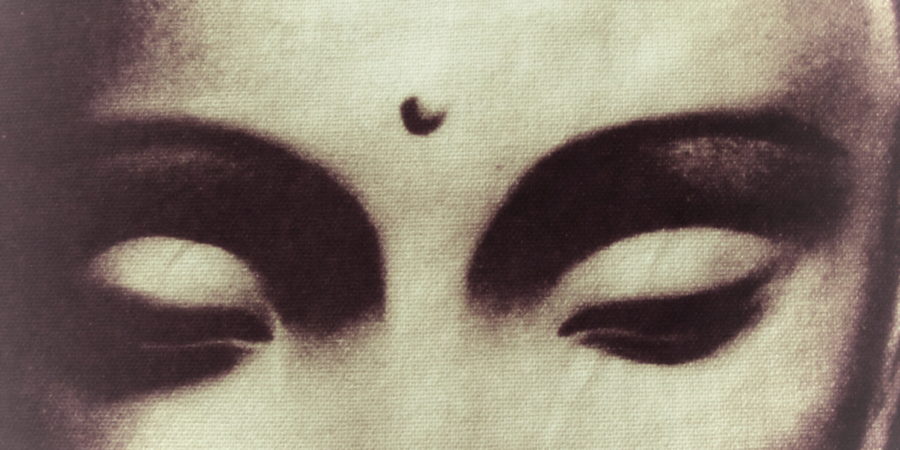 Infinite thoughts. Infinitesimal moments.And when they converge, the result is a perfect memory. To be framed and hung, no matter how crowded the walls of our minds, space enough for these mind paintings that smile over our lives.

Away from India. Away from the familiar. Here is where I am. In this country called China. In this land called Shanghai. The city that never sleeps, or so it seems at ‘Windows’ at 4AM – a pub on one of Shanghai’s streets. Hip-hop. Pop. Bhangra. The wildest selection of music thumps inside.Nationalities merge over the music. Indian, American, African, Australian, British, and European. The introductions leave me dazed. As indeed the packaged party perfumes, swirling in the dense cigarette-touched air, over the gins and tonics, and leaving me longing for a different kind of tonic. A tonic of fresh air. And so I step outside. Under the awnings, rain drizzles its way through little streams that run onto the stream. Busy streets that, unlike me, seem to know where to go.

And that’s when it happens. As I stand there, looking out at the sky and gazing at the rain. That moment, which framed itself as perfectly as a halo around the moon appeared. “Hello,” says a voice around me. I turn and greet the owner of that “hello.” Dressed all in black, in the latest Shanghai fashion. Yet, it is not the fashion that catches my eye. It’s the beads in his hand. Buddhist meditation beads. “How are the stars today?” asks this stranger. “What?” I ask, wondering if he was drunk. “You heard me,” he says. Convention demands that you don’t ask questions like this to perfect strangers. There are rules to be followed. But I decide to play on. “I can’t see any stars,” I confess. “Really? Have you looked at yourself lately?” asks this night questioner. I smile. “Who are you?” I ask in return. “Does it matter?” is the prompt question. “No, it doesn’t,” I admit.

And somewhere, the conversation moves beyond the questions. I learn of the little things that we sometimes have to know of a person. That he was a German, studying Buddhism, and I also learn of the big things that we sometimes don’t know of a person. As the rain continues to run its way, this German Buddhist talks about life, his life, his search for meaning, for the truths behind the doubts, his fears, and his dreams. Somewhere, I end up talking of those big things too. About the doubts that rain down, about the dreams that dissolve, about a life that seems to lose its shine every now and then. All those big things that we lock inside the shelves of our minds and throw the keys to. It took a stranger to hand me those keys again.It took the rain to create this surreal conversation that would change my life. To create those words that still rain on in my mind: Don’t ever lose the shine of the light in you. Always remember that,” said the German Buddhist in parting. That kind stranger who I would never see again doesn’t know that I do remember. For I have the keys now. 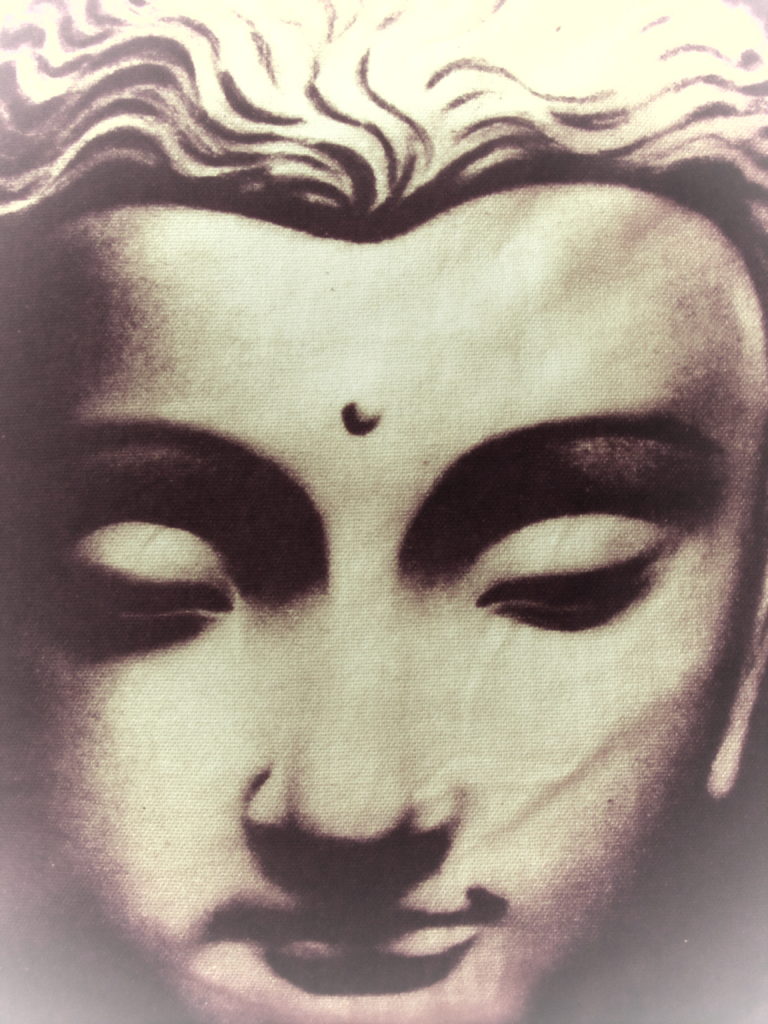 2 Replies to “Windows of Life”