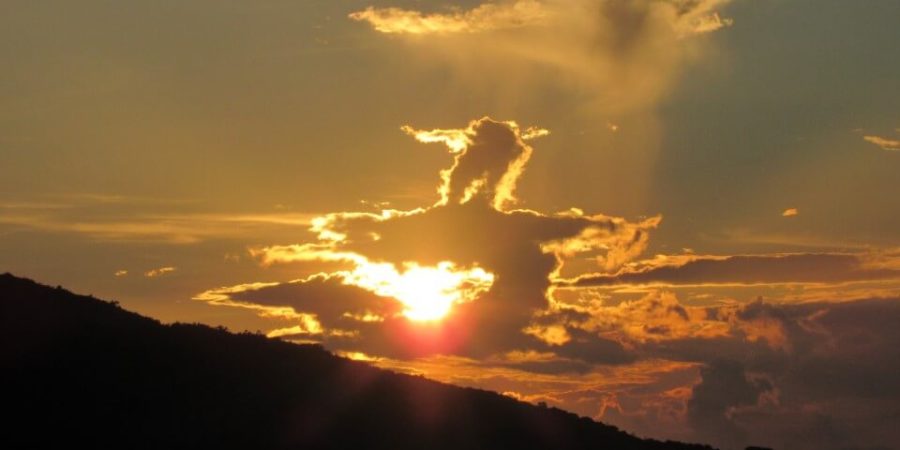 When I wrote the Art of Emotion many weeks ago, I was surprised at the visceral and emotional reactions that post evoked. “How is it that you, who claims not to be good at dealing with emotions, can bring out the deepest emotions in others?” I was asked. I didn’t have an answer. I usually don’t have an answer. But over the next few weeks, I have thought about the reason I write. Over the past few years, I have tried to submerge my digital identity. The shyness I bring to my personality also percolates to the online world. I can’t imagine, I just can’t, that anyone would want to read what I write. So, I never publicize my works. Articles I had written, I would actually want those to be taken down.

Writing has always been a deeply personal act to me. It has been a cathartic influence in my life. But I battle its ghosts every day. I don’t know why I write.  Do I write to save myself? I write sporadically. I go for months without writing. Writing is not the itch that I need to scratch. It’s not an abyss I need to fill. There are days when my chaotic mind can’t rid itself of its chaos; days when writing seems futile because there are no words that can match that chaos. There are days when I wonder why I write anymore. Those days are always frequent. I am my worst critic, lacking the faith to see words through. And words, they deserve love. Attention. Two things that I am often incapable of. So, I was left with that question still. Why do I write? And this is what I can tell you.

It was in school, somewhere in high school. An English teacher ordered me to submit an essay to a UNESCO competition. I couldn’t figure out why she called me out. If I am shy now, I was a mouse in school. The best way to get through school, I thought, was to appear invisible. Then, no one would notice the thick glasses, unfashionable plaits, and unshaved legs. I shrank from attention, but I did submit the essay. I don’t know what happened to it. No romantic end to this tale. I didn’t win the competition. But I remember the English teacher even now. Mrs.Roshni. In calling me out that day in school, she made me believe. Not in myself. I never do. But made me believe that words can be your best companion. Your refuge. Your agony. Your loss. Your pain. Your happiness.

I didn’t particularly start writing after that. No. This, like I said, is not a typical story. I went years without writing. I made a few sporadic attempts in college. Mushy, romantic tales that I cringe to read now. And then, while doing my Master’s, I wrote for the first time with honesty. I wrote about myself. The ego I used to nourish with great care. I wrote about the loss of a friendship in school. That story made a friend of mine into a fan. I remember her now. Vimala CT. For every pathetic excuse I made about the frailties of my writing, she would offer ten reassurances. It was on her insistence that I submitted the Windows of Life to Deccan Herald. I had forgotten the succor of encouragement. Its absence over the years made me greedy for it. I would write as long as there was someone to read what I wrote. Left to myself, I wouldn’t. But there have always been angels. Word angels who seem to hover around when I want to give up. Vimala left. I started working. Teaching. And then, I found another angel in Germany who made me write more than I ever had before. My writing would be mawkish. Trite passages of weird melancholy. Flowery descriptions that bordered on the cliched. Yet, I was told to write. Write more. Dorothee Lang was a writer, an artist, a poet, a wanderer, and a sailor. I realized that writing can truly be a connector, a bridge to another person. Writing was no longer an impersonal endeavor. It was to be my way, and sometimes the only way I know to communicate. My conversations with Dorothee would become a book. I am not proud of that book. I have never read it. But pride is useful when you call on it. That book of letters is not what I am. I knew then that I can write more. And write better. Well, better than that book, at least.

But I never put that pride to work. Till I met another word angel at my first corporate job. This word angel would force me to write for the next 10 years. Cajole. Beg. Coerce. Threaten. Spend countless hours revising what I wrote. Sit with me patiently, editing a book of short stories I never got around to publishing. Despite all the encouragement though, I couldn’t believe. Best friends are supposed to encourage you, aren’t they? They are supposed to say good things about you. “You CAN write.” “No, that’s what YOU say.” I would respond. Doubt, that other best friend of mine, would always sneer. I started this blog. I started another blog. I wrote book reviews. I started on my first book of fiction. I did a lot of writing. But never consistently. I couldn’t think my writing touches anyone. If writing was to be that bridge, I didn’t feel I was connecting anyone. Till one day…

I receive a strange message on LinkedIn. From a person in the US, Geeta, who wanted a copy of Windows of Life (yes, that same article that was published in Deccan Herald). I didn’t have it. I wrote back, puzzled, asking her why anyone wants to read something I wrote nearly 14 years ago? And I added this to my mail. “Your mail came on a day when I was thinking I have to get back to writing, to really jettisoning the old path, and seeing new ones. In my case, it meant getting back to writing. And traveling.” In reply, I learned this:

Actually, I have had the cut-out of that piece of writing since long- and I don’t have many such cut-outs preserved for years- just 2-3- so you should know how much I treasured it. Recently while moving to a different country, I misplaced it but I am pretty sure it is somewhere at home back in India. But as I found the article on Deccan Herald site in their archives- I used to access it on the net whenever I felt like reading it. Believe me, at least, to me, that piece is some kind of a magic- I read it once in a while for so many different reasons that I can’t put them in words.

Especially I love the last line – Never lose the shine of light in you- if I remember it right!

That’s when I thought maybe, just maybe, this world of words is really a bridge. If what I write can touch even one life, then I will write. Cliche. True. This is my story of my angels. Of how one hesitant writer finds that every time I tighten the noose, there are others to loosen it.

I have left my book of fiction half done because of the absence of the main angel who pushed me to start it. Everytime, I opened that Word document, memories would rain in, raindrops on a bitterly cold afternoon, sleet and ice. And I couldn’t write. But, I think again. Maybe I should. I have many word angels still. And those of you read this, you know who you are. Bloggers, commenters, and word angels on Facebook. Especially, effusive commenters. Even 60-year-old pot-bellied admirers. I think now that despite everything, I will write that book. I will write. Despite my doubts. Because…

“If I got rid of my demons, I’d lose my angels.” – Tennessee Williams. 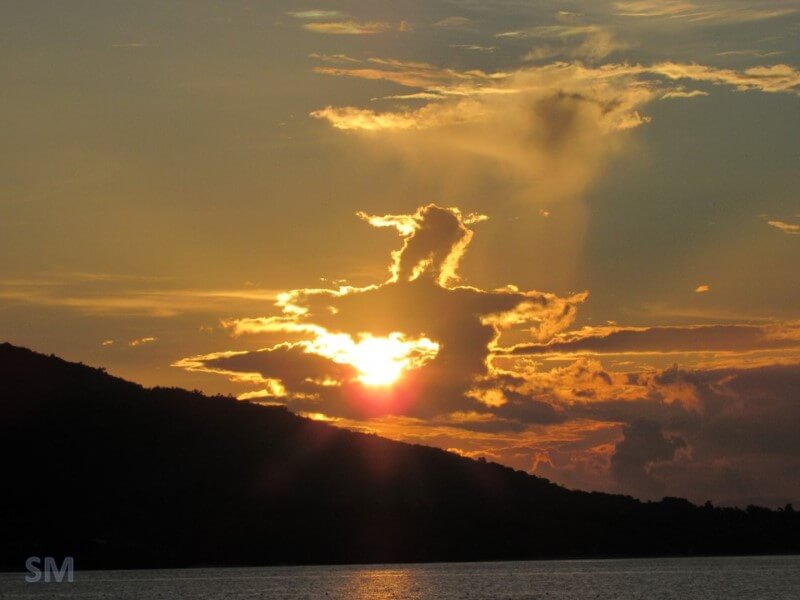 One Reply to “The Art Of Writing: When Angels Come Calling”