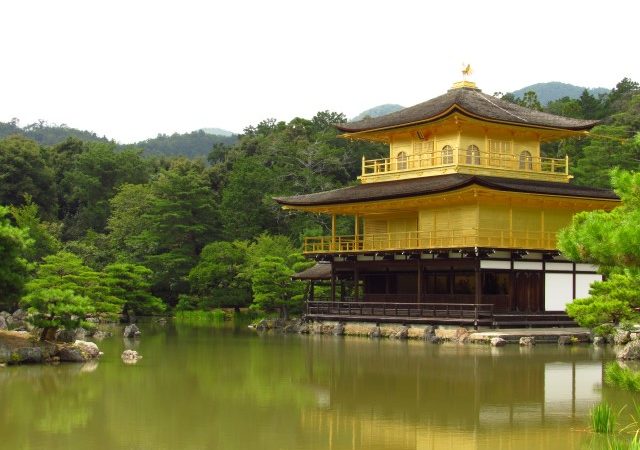 I tried hard to think of something that would resonate with this word. Traditions. I have shirked them all my life. I live in the past too much for me to honor its traditions. I am not a Christian. I am also not much of a Hindu. Religious traditions hold little significance for me.

I thought then, what is the one tradition I really follow? It is to travel. Ever since 2003, I have been racing against time to learn more about this beautiful, chaotic, frenetic world of ours by traveling. My Indian rupees don’t go a long way. Corporate jobs left me with little time. Yet, travel has become a fixed tradition. There hasn’t been a year I haven’t traveled somewhere. Anywhere. This year, I kept up with the travel tradition even more.

The places I visited this year: 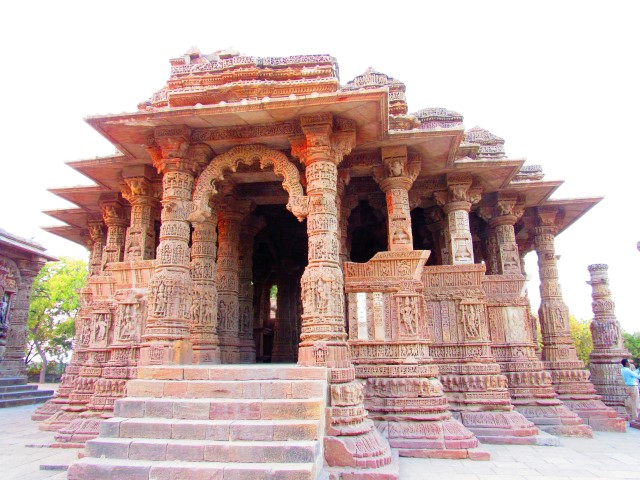 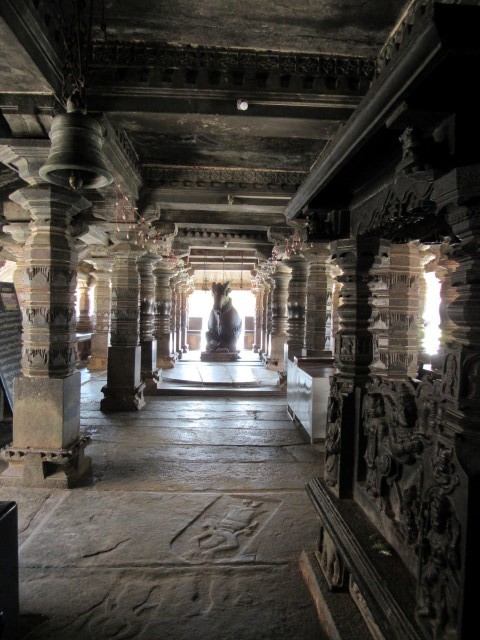 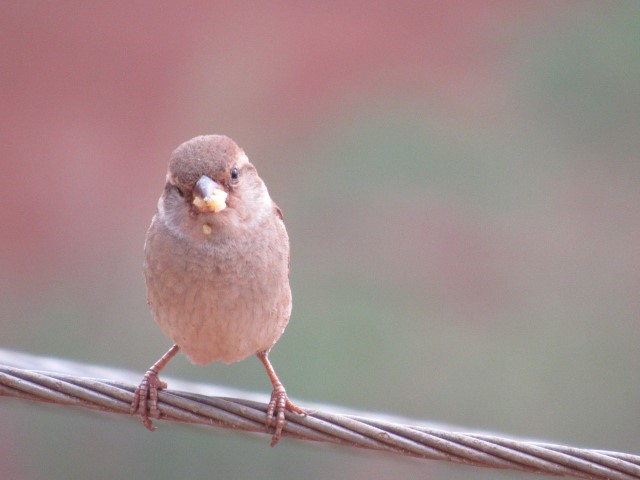 4. Four Seasons Vineyard in Pune in May 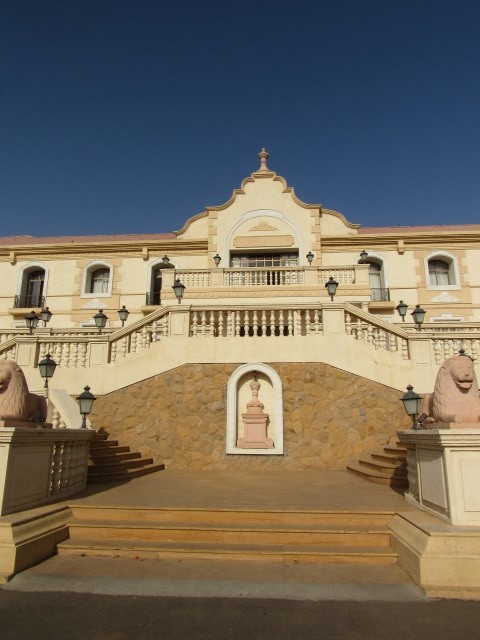 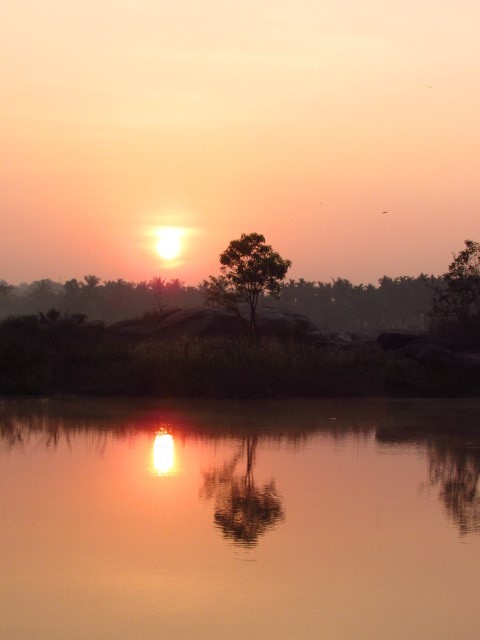 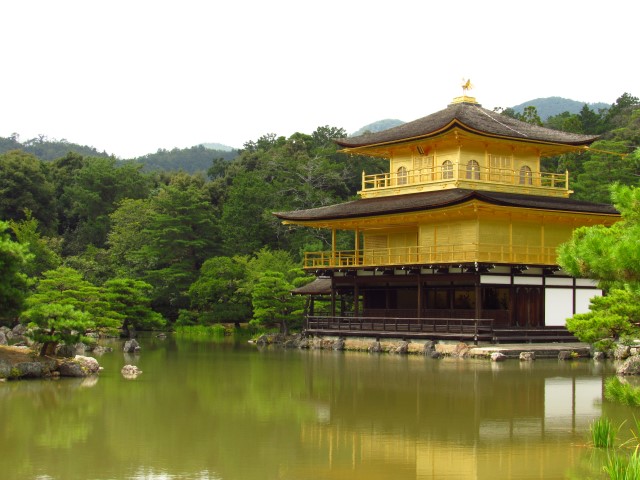 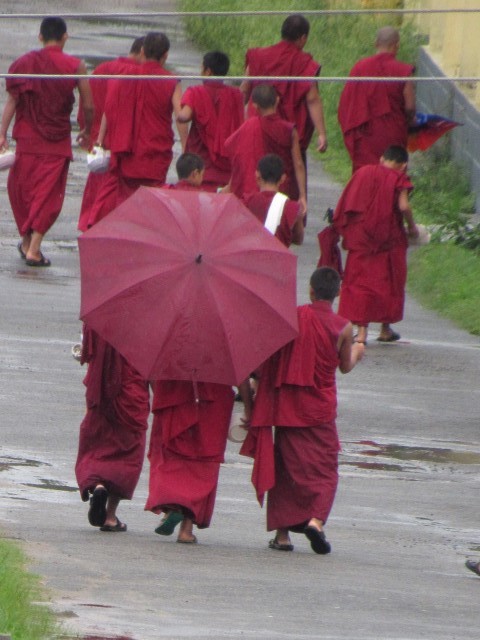 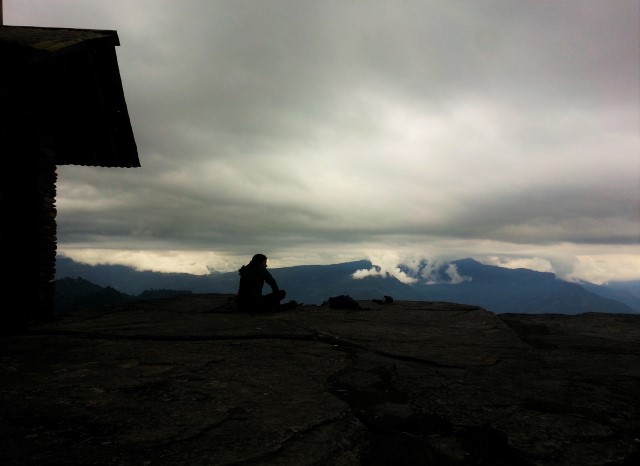 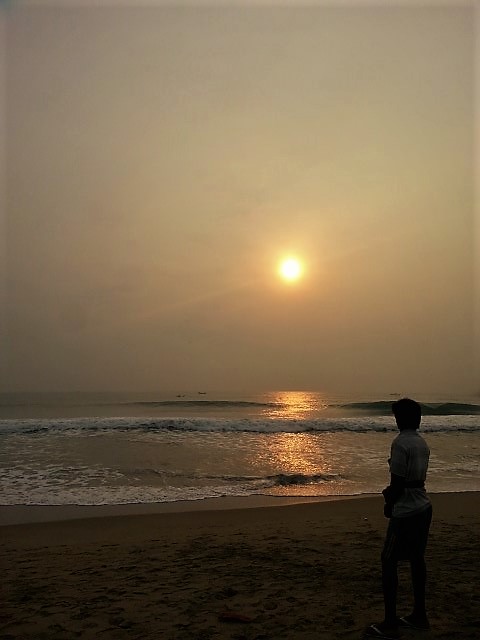 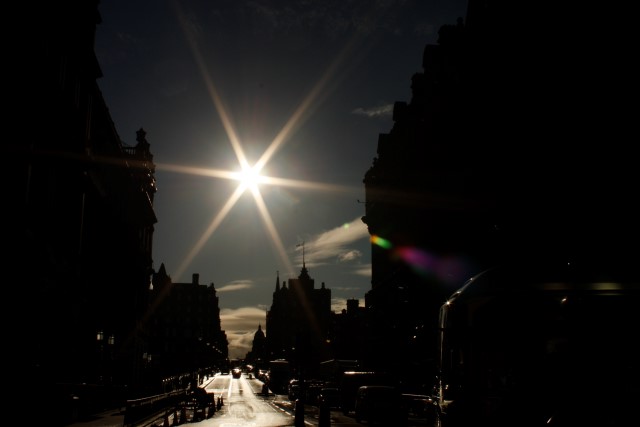 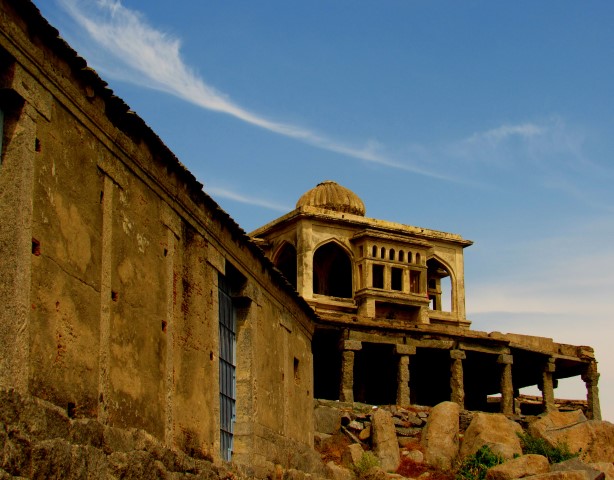 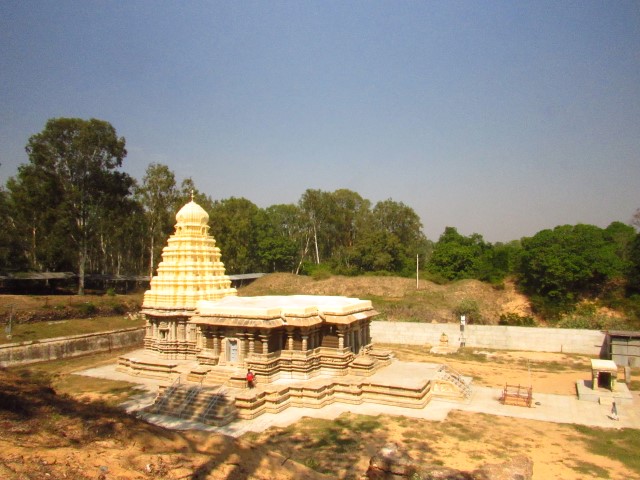 Phew. This is one list that has made me smile. Happiness. What will my travel tradition be for next year? Here’s my wish list: