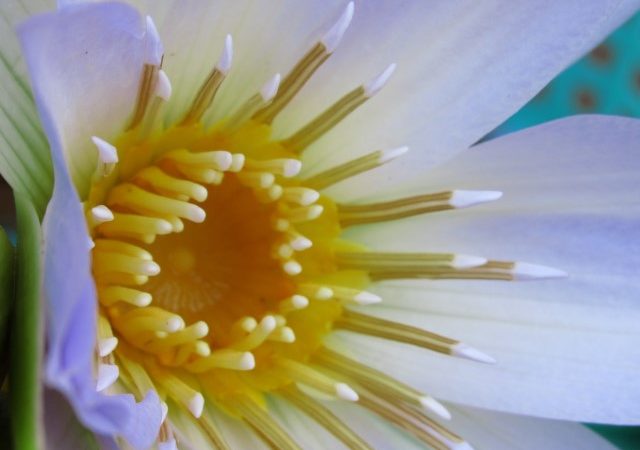 Tick tock, tick tock. The clock struck its own rhythm. She hated it. It seemed relentless. There was no end to it, was there? Tick tock, tick tock. Every second. Then, every 2 hours, that ridiculous cuckoo would come out. The noise was getting on her nerves. She glanced at her watch, which unlike the clock was a digital clock, capable of being silent while still torturing her with the relentless movement of time. It was 9:36PM. She smiled. It was a perfect 9, the kind of numbers she liked. For a second, she didn’t hear the beat of the clock. For a second, she felt free. But there it was again. Tick tock, tick tock. Was there no other noise in this house, she thought. She looked at the book in her hands. But the words seemed to move. Tired. That’s what she was, she thinks. But then, the words move again.

She rubs her eyes. All these late nights hadn’t helped. But how could one sleep with the clock ticking the way it did? Her eyes focused again on the book. Where had she been? Yes, right where the sisters go to the pool. But where were those words? She scanned the page, but the words seemed to have disappeared. And then, it began again. “The aged firs stood silently by the road,” but as she watched, the words start to move. Aged moved to where the road was, and silence stood where the firs were. “Life seemed incomplete without her,” and then, the words changed. “Incomplete seemed her without life.” She looks at this strange rearrangement; of words flowing effortlessly into meanings. Incomplete seemed her without life.

Incomplete seemed her without life. Another corner.

The words were now floating around her. Mass. Move. Energy. Cold. Road. House. Farm. Green. Grass. Shift. Press. Calm. Think. Some moved to the ceiling. Some to the floor, where they waited patiently for her to find them. Some floated away, outside the window. Some, she caught and held close in her fist, afraid to see what those words were. Tick tock, tick tock. She glances at the clock, gets up, goes over to the clock. Opens the door that hides the clock face and throws the words she has in her fist inside, and hurriedly shuts the door. There. She can hear no more. The words have silenced Time. She smiles and allows “rain” to float past her; smiles and watches “dervish” settle down on the sofa; smiles as words move faster, slower, faster, slower. Dancing forms of thoughts, feelings, creations, beings. Words. Found without time. Immortal with it. 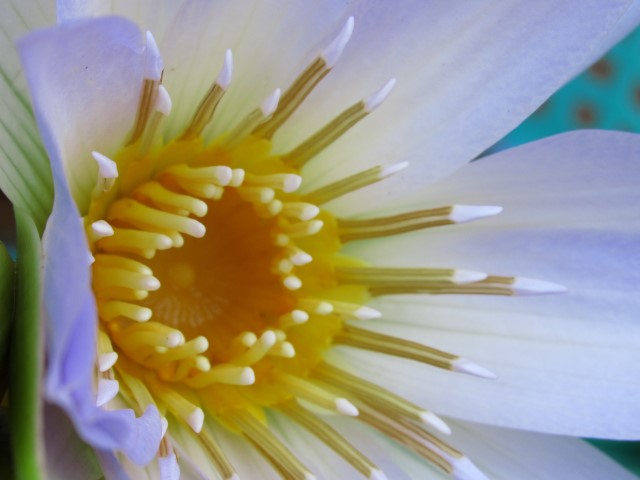 2 Replies to “Words Without Time”