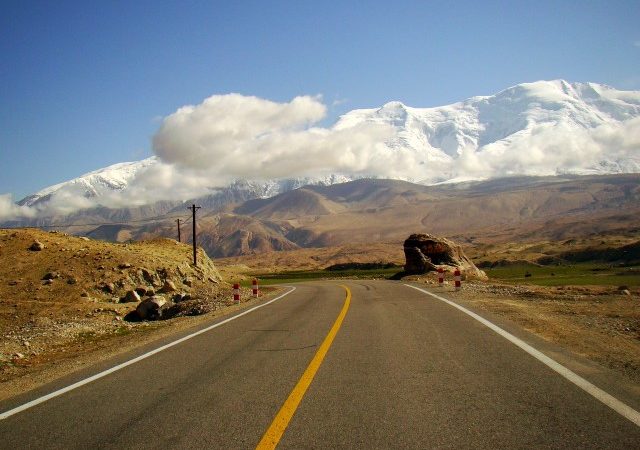 I had a strange dream last night where I dreamt of my old dog, Bambi. She was a gorgeous Labrador cross who I adopted late in life. I dreamt that I had left her locked in my bedroom in my house, and gone to stay in my parents’ house. In the morning, I wake up with the panic I left her there. I go over there immediately and open the door and I jump back on the sofa knowing she would be happy and angry at the same time. Angry at me for abandoning her and happy to just see me. She is. She is both of those feelings. She knocks me over, jumps on me, and I bury my head in her fur, something which I had never done in real life, not with her, not with any dog. The night before I dreamt of two tigers attacking a bear and killing it. That dream was beautiful and poetic, not tragic.

Yesterday, I had the wonderful opportunity to pitch and listen to mentors who have founded startups such as Explara and Trip38. It was a networking session for women entrepreneurs and as we discussed our companies, we came to the same realization in the end: All of us are going through the same pain. Our worries were all the same. Funding. Customers. Marketing. Viability. Scaling. And that question: Why are we doing this anyway? It’s a question I have thought of so many times. Why are we doing anything at all in life? Some of these entrepreneurs I  met yesterday will succeed. Some will fail. But like my brother-in-law told me, there is no success or failure in business, only experience. Those words are giving me comfort because I have learnt more in 6 months through entrepreneurship than I learnt in 14 years of corporate life. And numbers are giving me comfort as well.

I don’t “believe” in numerology or astrology or any of the ‘ogy’s’ in life. But I believe in the magic of numbers. I was born on the 9th and I have always had this crackling energy with those whose birthday converts to 9. I love numbers when they line up, like when it is 11:11 or 22:22 or 10:10. I love watching the clock tick over to those times because it means for that one second, you have left all the infinitesimal worries that plague your life, and you are just absorbed in this magical symphony of numbers. So, I was awed, when I read that this year we will see 9/9/2016, which breaks down to 9/9/9 (the ninth month/the ninth day/2+0+1+6=9). It signifies the end of a cycle. The last time this happened was in 2007. I tried to remember what I was doing in 2007. I had to look up my resume. On the 3rd of September, 2007, I joined Thomas White International as a Research Analyst along with my friend then.

It was to be a period where I would meet two other great friends and then began the most stable period in my work life. I had come back from China just then and 9/9/2007 allowed me to forget the pain of a breakup. It gave me a new job, new friends, new security, and set me on a path of self-discovery. 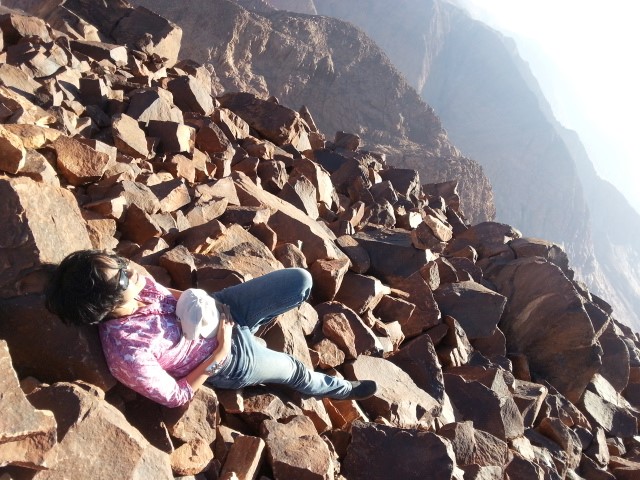 Over the last 9 years, I have since changed two jobs, lived in Chicago, lost friends, gained new ones, had some strange boyfriends, learned how fragile health can be, and I realized how far I have come. Now, with another 9/9/9 coming up, I can already feel its energy.

I feel that the people I have met with and reconnected this year have all been for a reason. I reconnected with 2 people who I had lost before this 9-year-period began. The work experience I have gained has all led up to this point.  I can look forward to moving on more, to seeking newer dreams, more amazing people, and wonderful experiences, be in travel, work, or personally. May 9/9/9 give you the same as well.