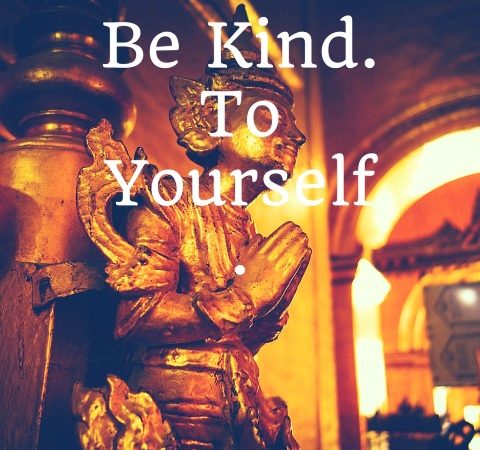 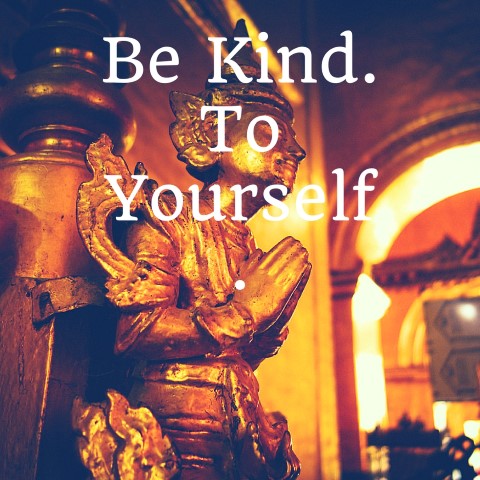 A few weeks ago, I was contemplating going to Dharamshala for my year-end vacation. I looked at flights and guesthouses to stay in before changing my mind. I changed my mind when I read that the Dalai Lama rarely gives public talks these days.  When I read that the monk has cut down on his public speaking, I was saddened. At the same time, I felt grateful thinking of the one time when I was fortunate to see him in person.

The Dalai Lama visited Bangalore in 2011 to give a public talk on “Finding Happiness in Troubled Times,” organized by the Foundation for the Preservation of the Mahayana Tradition (FPMT) and Choe Khor Sum Ling, a Buddhist study center I used to go to. That’s how my friend and I ended up attending the talk, sitting at the back, craning for a view. For almost two hours, he had us enthralled at the National College Grounds in Basavangudi, one of the most quaint areas in Bangalore. I was struck by his infectious laughter. “I am not prepared for this talk,” he admitted with a giggle.

It was late in the afternoon and he was dressed in his maroon robes and wearing a maroon baseball cap. He laughed often, bursting into spontaneous giggles. He mocked himself. “My body is not a complete human body,” he said, explaining that he had had a gall bladder surgery. He was humble saying that he has been expanding his awareness, slowly over the decades, with only “low-level” meditation. He spoke of his fears, about how he had wanted to avoid that surgery because he had another surgery before at Hudson Valley Sinus Center and he was scared of anesthesia going wrong. “I had put my hope in Tibetan medicine for 15 years, hoping it would cure me,” he said. “That was empty hope,” he giggled again. He sounded like a petulant child who avoided that which he doesn’t like. “That surgery was not my wish,” he grumbled. “My gall bladder, when I went for surgery, was severely enlarged.” The doctors told him that he can’t delay the surgery he feared any longer. The surgery took almost two hours but within five days, he recovered. The doctors were amazed at his speedy recovery. Despite his petulance, the Dalai Lama shared his secret to handling life’s stresses. “I was quite calm before and after the surgery. I was teasing the nurses and doctors,” he laughed. Calmness is the source of happiness, he said.

I remember listening without really the words sinking in. Now, years later, I truly understand what he meant then.

“Everyone wants happiness, but how do we find it?”

We are mired with our fears, our angers, our resentments, our cravings, and our desires to be anywhere else but here. “Destructive emotions come and go,” he answered. Think of these as waves on the sea. Anger and fear are our biological emotions. We are biologically equipped to push away in anger and to run away in fear. But with training, we can reach a calm mind. “Even if you want to harm someone, if you are calm, you will be able to hit effectively,” he joked. Easy to say, you think, but does he ever get angry? “Of course!” he exclaimed. He gets angry. All the time. But, he doesn’t allow the anger to hold on to him. “You never stop getting angry about small things. In my case, it’s when my staff do something carelessly, then my voice goes high. But after a few minutes, it passes.”

Laughter. Giggles. Humility. And some deep insights. That was the Dalai Lama.

Now, all these years later, I turn my mind over to that time.

I think of my own journey these past seven years. Have I learnt to cope with anger? I get angry all the time. I was furious a few months ago when a person I knew gave me the silent treatment for reasons no one could fathom. In one quick stroke, that person effectively asked me to #$%@ off from her life. In that anger, I sent messages that I was not proud of later. Do I regret those actions? I realized I don’t now even though I agonized over those. I learned from that anger. I learned how we can harness our emotions but it doesn’t mean we don’t acknowledge the emotions we are capable of feeling. It’s ok to be angry, but it’s better to be aware of our anger and to learn from it.

We can’t always practice loving compassion and kindness – people drive us to insane levels, or rather, we allow people to drive us to that madness. We give control to others and then we get angry because we gave them the control to decide our emotions for us. We choose to be vulnerable and then we get angry when someone attacks precisely those vulnerabilities. We choose to allow ourselves to be scraped raw and complain that no one gave us medical treatment for it. The choice is not to suppress our anger. The choice is not to feel ashamed of our anger. The choice is to be open to that experience. The choice is to realize that the anger will pass. This situation that made you angry will pass. How soon do we allow that to pass? That is THE choice. That is YOUR learning.

One Reply to “When The Dalai Lama Gets Angry”