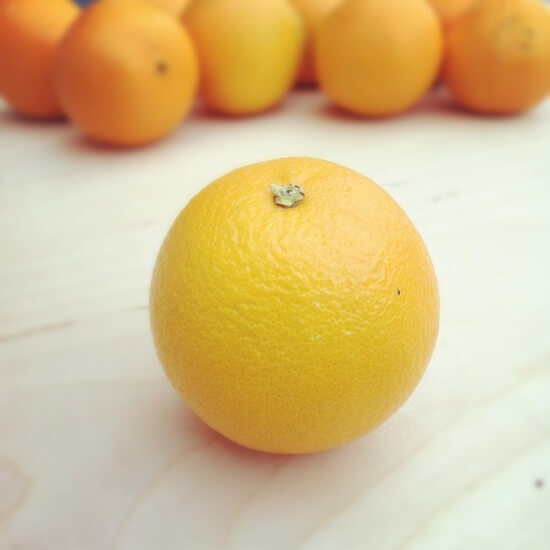 Many years ago, now more than a decade, I spent a few months in the most obscure town you can imagine in China. Shuyang. Deep in Jiangsu Province in the northern part of China, it was my first stay abroad. Shuyang was a nondescript town. A village really. It was drab, colorless, and would not be on the touristy trail anytime soon. But I remember it still. Some place do not have to be beautiful to be in your mind. Because such places became a place in your mind.

My stay in Shuyang would be shorter than three months. But so much happened there that could be compressed into years in a lifetime. I was engulfed with a China I never expected. Then again, I was not sure what I was expecting anyway.

It was a lazy Saturday early afternoon. A friend, Nancy, and I decided to walk across to a few shops. Shuyang’s narrow lanes are a virtual potpourri of life. Every step we took seemed to resonate with it. A cacophony of sounds, rush of cycles, and seemingly relentless movement of people. The day was still crisp September bright – hot during the day, and slightly cooler during the nights. Now though, the sun was still beaming down. People on cycles turned around to openly stare. We were the only foreigners in this town. A young mother carrying her baby in her arms stopped to say “Hello.” We smile and “Hello” in return. There was a little park just jutting out near the main road. Neatly trimmed grass greeted the feet. A few stone benches were splashed around in seemingly haphazard fashion around the park. Almost all of the stone benches seemed to be occupied by old men and women. And again, every head in the park turned to stare when we entered the park.

Nancy had a small bag of Mandarin oranges with her. It had been a long walk and in the hazy heat of the day, tiredness rushed uninvited. The small patches of green offered a stern contrast to the bareness of Shuyang. We picked a stone bench close to a roundabout that was meant to resemble a fountain, I think. The Mandarin oranges came in a wired netting bag. For a while we sat, at peace, despite the stares around us. The sun was just a pleasant hue, warm on the back. I tickled the grass under my feet.

We peel one orange. The fruit is refreshingly sweet. Free of seeds. The empty peels go into the plastic bag that came with the oranges. China is in love with plastic – shops, grocery stores, supermarkets and malls dispense plastic bags with frightening abandon. Even a single cigarette might come to you, carefully wrapped in a small plastic bag. Nancy is peeling the second orange. I watch the layers of orange colour slowly revealing the fruit underneath. From the corner of my eye, I notice two young men occupy the bench next to ours. I look up at the same time to see them grinning at us. Immaculately dressed in almost identical white shirts and dark trousers. Nancy hands me an orange and as I reach out to receive it, I perceive the shadow of one of the men behind my back. The other one is directly in front. Grins still in place, they say “Hello.” It is not a polite hello. It is an aggressive hello that brings with it boorishness. Neither of us respond. The young man behind me sits down next to me, and mouths off a slew of Chinese. I understand not a word but catch only the stale air of liquor from his breath. Overwhelmingly strong, it almost makes me retch. I move away from him and closer to Nancy. This time the other man sits down next to Nancy. Both of them inch closer to us. “Drunk,” Nancy whispers.

The sun still smiles almost benignly. The old people around in the park seem to have lost interest in the strange laowai (Chinese for foreigner). For the first time, I feel a twinge of fear. We sit there frozen with the orange, sandwiched between these two men. “Let’s go,” suggests Nancy. I agree. Hastily, we gather our shopping bags. The young men laugh. The twinge of fear widens into a deadened lump in the pit of my stomach – bile rising through the stale stench, the green grass and the wide sun. It seems for a while that there is no one out there in this park but the drunken young men and us. Outside the part, traffic moves sleepily on the main road.

Bags slashing against our legs, we hurry to the park gate. I have never been a fast mover, and I am not one this time either. The young men rise and follow us, and just before I reach the gate, one of them pulls my sleeve. I turn around and look into bloodshot eyes that know not what they are seeing. It happened in a flash but to me, even now, it seems like it was a slow motion shot of some reel I am watching of my life.

A hand closes over my elbow and tugs me closer. “Let go of her!!! Let go of her you fool!” I hear Nancy shout. She pulls me away from the sweaty palm that had encroached on my elbow. The young man makes a last lunge for me. But by this time, we reached the gate. Traffic is still moving on, oblivious to the drama inside the park. The young men don’t follow. A police van passes by, also a stranger to the scene. We half sprint, half dash down the road. As I turn around, I can’t resist a glance back. Shimmering in the sun’s rays, I catch a peeled orange sitting lonely on the bench, almost as if hurt by its owners’ abandonment.

2 Replies to “Two Drunk Chinese and an Orange”