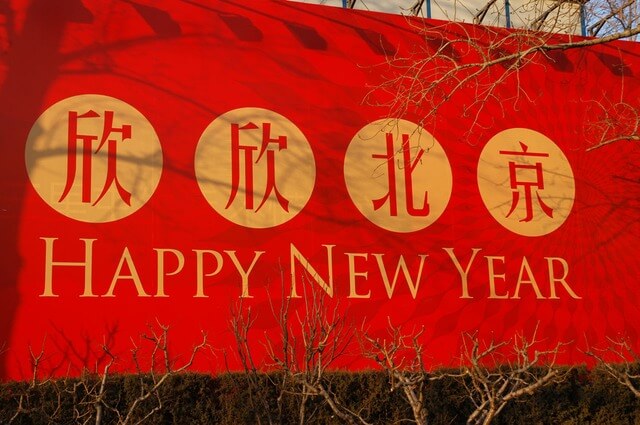 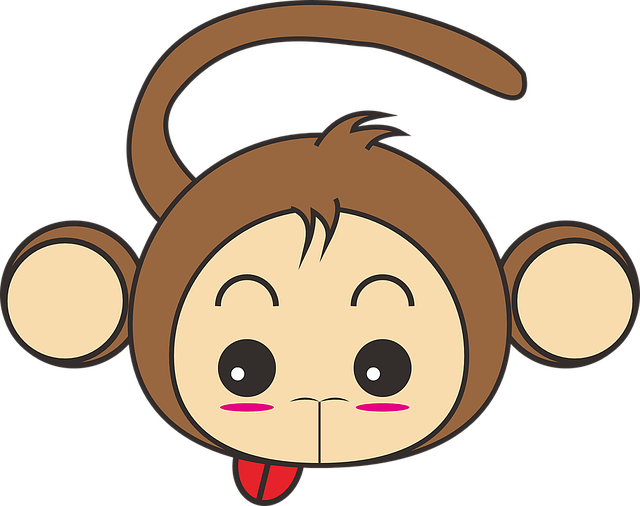 I can’t believe it’s the Year of the Monkey again. That it has been more than a decade since the last Year of the Monkey. Gone through 12 Zodiac signs. All the other animals before reaching the monkey again. It was in 2004 that I first met the monkey. Back then, I was in Lianyungang, in the eastern part of China. The year that preceded the Year of the Monkey had been momentous. My first overseas trip. Teaching English to absolute brats. Living alone. New place. Learning to say ganbei or cheers in Chinese. Cooking on my own. Escaping from the Chinese police. Losing strength and gaining it. The year would define me in many ways. Much like this year is doing the same.

I was not in Lianyungang when the Chinese New Year approached. I had initially wanted to spend it in the immense, heaving city of Shenzhen with a business friend of the family, Amelia. I took the train there only to find Amelia run away to her hometown, leaving me with her brother, Troy.

It was in Nanjing though that I would usher in the Year of the Monkey.  It was freezing and I had never felt cold like this. It was my first real winter. And I hated it as much as I loved it. New Year’s Eve was spent with the Chinese coordinator from the school, Sherry and her family. It was an awkward dinner, much of it spent trying to figure out to eat chicken feet. I scavenged for the few vegetables at the dining table. Conversation was sporadic. At midnight, we watched fireworks and toasted each other with rice wine. And that was that. A New Year was born in China. I couldn’t understand the fuss. I had after all, celebrated the western New Year earlier. But I could feel the spirit. The idea that something new is about to begin.

When I returned to Lianyungang, it had snowed. And snow, all times in my life, has always meant something good. From my bedroom window in the school, I could see the Flower and Fruit Mountain or Mount Huaguo. This is believed to the birthplace of the Monkey King, Sun Wukong, the protagonist of the classic Chinese novel, Journey to the West. Small coincidence? Months later, when I was about to leave for India, one of the English teachers gave me a set of monkeys. I was already well over the luggage limit. But I could not leave those monkeys behind. They traveled with me all the way to India. They still hang over the banister of the staircase in my house.

The Year of the Monkey would turn out to be one of the best in  my life. It brought adventure, fun, and new friendships. It would set right all the wrongs of the year before.

Now, 12 years later, the cycle has come full circle. Just like last time, I stand uncertainly at the threshold of this New Year. Anything can happen in a Monkey Year. So, take risks. Be bold. Venture off the beaten track. Be adventurous. Be curious. But remember loyalty and trust, and carry those always.

Gong Xi Fa Cai! May the year be one of joy for you.

The Sydney Morning Herald has a wonderful article on the Monkey Year. Don’t forget to watch the video!