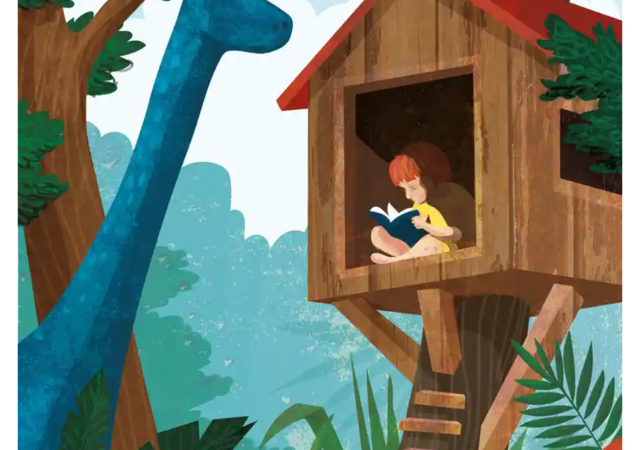 Once, long ago, a friend I had never met until then told me this:

There is no such thing as strangers. Just friends never met.

Her words gave me solace at a time when I was lost and alone in a small town in China with no familiar face around me. I would look at the world henceforth as ‘friends never met,’ I vowed.

Since then, I have met many people who transitioned from that awkward strangership phase to a beautiful friendship phase. I met some of them in ‘real’ life and some ‘online.’ But despite the friends I have made, I view the online world with suspicion and cynicism.

Over these last four years, I have developed a repugnance for social media. Mostly, it is borne out of the ridiculous treatment one person gave me. But it’s also partly out of my own disdain for a platform that promotes a marketable version of who you are rather than who you really are.

I can’t bear the dopamine addiction of likes and comments and the ennui of more conversations to maintain in a world flooded with so much noise already. So, I have no social media of note. I use LinkedIn because I must. And I use Goodreads because I love my books too much.

Even that small, limited world has shown me that there are more friends than strangers.

I have met people I may never meet in life, but who have enriched my life with their presence.

J: I have a few people following me on Goodreads. Why I have no idea. But J had been following me for a while before I noticed that she used to regularly like my posts. I found that we had a common love for Japan and Asia, so I ‘friended’ her. I don’t know anything about her in the ‘normal’ world except for the fact that she lives in London. But I know so much more without asking:

J loves cats. She loves Children’s Literature. She has been as disoriented as any of us with the rapidity with which the world has changed over the last few months. J loves a good story and can cry over a book that moves her. She seems to be the sort of person who will always support you in a quiet way, that sort of friend who can give you a warm cup of tea when your heart lies frozen or broken.

J has a special love for Japan and India – she adores Ruskin Bond. J, and this I am guessing, is a great believer in friendships. J reads a lot, much like me, and loves listening to books in the night. She doesn’t like fantasy as a genre (ugh!) and loves a world that moves its beauty in quiet waves, in serendipity, in the kindness of strangers, and can marvel at the blues of the sky just as much as any of us. J is special. J is a stranger. J is a friend.

Restless Eccentric: Once, I wrote a story that I submitted on a whim to Deccan Herald. I think it’s after the publication of that story that I came to ‘know’ Restless Eccentric. She has a beautiful blog (https://virtualramblings10.blogspot.com), and I have never met her. But this I know of her:

Restless is a poet at heart, prone to musings about life and our role in its vastness. She can be quite a nerd but finds meaning in books, mostly non-fiction. Restless is a feminist (yay!) who can be quite chatty with those she finds real comfort with. The rest might find her just behind a book. She is curious and finds stories in the people she meets around her.

Restless doesn’t write normal ‘reviews’ of books, but she writes about how the books moved her, and what she felt about the stories they reveal to us. She has a quiet that moves me through her words, and I feel incredibly lucky that she takes the time to read this blog. Restless is special. Restless is a stranger. Restless is a friend.

A: I have been trying to diversify my reading and move into genres I had shunned in the past. A reads a lot of translated Indian literature, which is how we became ‘friends.’ I don’t agree with his political Hindutva views, but I know this of him:

A loves flowers. Show me a guy who loves flowers the way I do, and you have me floored. He loves SL Bhyrappa and can quote anything you want on Indian history. A is cynical of all the guys on Goodreads who have only women as their friends and lets his disdain show. A is young, but like most of the millennials I have ‘met,’ he is remarkably sorted in his opinions and views.

How difficult is it to know someone whose political views you detest? A is teaching me that tolerance. A is a stranger. A is a friend.

M : I noticed that M and I shared a lot of books in common. We mailed each other on Goodreads for a while before shifting to text. We have a common love for running – she runs in Mumbai and I run in Bangalore, but we think of each other when we run.

M is the only other person on this list who I text apart from A. She is incredibly creative, and makes short films for a living. She sleeps late, worries about being haphazard with her workouts, but is always found with a book no matter the hassle. The ordinary world moves her, an odd leaf, a stone there, and the grey of an old man’s beard.

CSD CBK: Another beautiful entrant into this online world. CSD is Indian but lives in Denmark. Her solace, like most of us, comes from reading books. This is what I know of her:

CSD CBK loves the eccentric and resents the mundane. She swings from the highs to the lows, from the beauty to the melancholy. CSD can be incredibly generous (I am guessing) to her friends. She can be selective about whom she talks to, but her friends might probably rate her high on loyalty once she does.

She loves visiting libraries and has a “Hope Wall” in her place in Denmark. CSD CBK is a special friend and a stranger, and once again, I am amazed at the connections I have made.

This post is to tell you all thank you.

I am grateful you choose to share this space with me. We may never meet, but we have met in the ways that we should: in kindness, compassion, presence, words, thoughts, and sweetness of being.

10 Replies to “The Sweetness Of Friendstrangers”