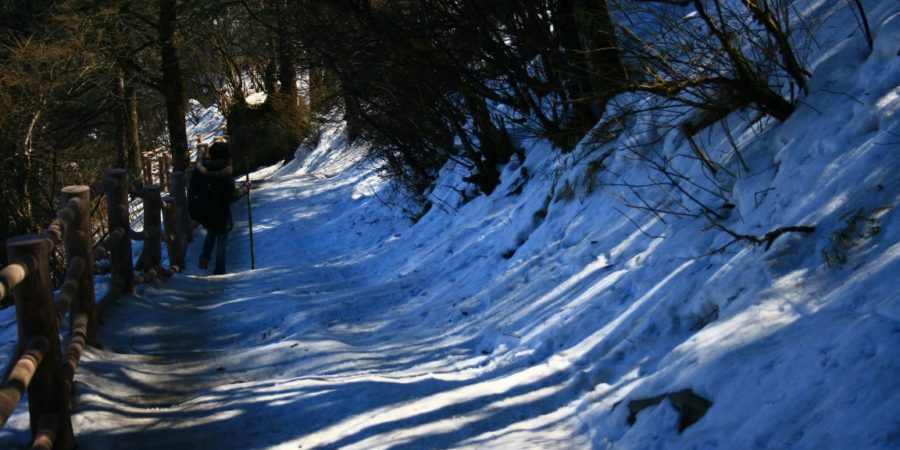 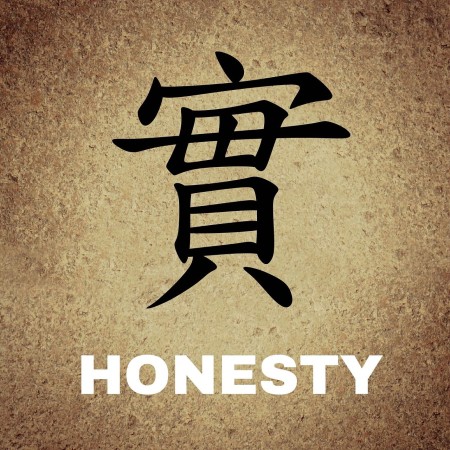 The last week or so, I have been learning lessons on honesty. Over the years, nothing has annoyed me more than lies and deception. Yes, we all lie. We lie all the time. We tell a friend who we are meeting that we are just around the corner even though we might be stuck in traffic some 30 minutes behind. We tell Dad that we are going to Cafe Coffee Day when we are actually going to Raasta Cafe for a hookah. We tell our teachers that the dog really ate the homework. We tell Mom that there was no money in the purse. We tell the husband that the milk was spoilt in the morning. We tell the wife that it was just a meeting with the boss when it was a meeting at the pub. We tell the boss that we have a cold and won’t be coming into office when you have had a hangover. Are those lies? Are these deceptions? Those are necessities sometimes. Friends tell me that parents force you to lie because they don’t want the truth. People tell me that no one really wants to tell the truth to their boss. To their friends. The more I listen to these, the more I wonder if the truth is not really simple. Or is it that lying is complex?

One of the editors in my previous company weaved an elaborate story about her reason for leaving the job. Her mom was ill. She needed to get back to her hometown. There were even details added about the job she was taking in that hometown. She would stay with her mom who had knee pain and look after her. There was no reason to not believe that story. But that’s what it was. A story. A well-woven story that was elaborate in its deception. When I came to know that the same editor never went to her hometown but instead took another job in Pune, my only reaction was: Why? Why would you want to weave this tapestry of lies? Wasn’t it simpler to tell the truth?

But what do I know? You are supposed to lie to bosses. Or managers. I wonder why I haven’t done that in 14 years of working life. I wonder why I value honesty. Is it important really?

Yesterday, I was talking to this wonderfully intelligent young woman. I am never quite honest to people these days. Not that I lie but more that I don’t say what I feel. But yesterday, I did. I told this person that she is never happy and I was harsh enough to say that in non-sugar-coated words. I said a lot more, but instead of the defensiveness I was expecting, or the anger, I was surprised with a matured acceptance. It was a beautiful exchange of honesty with someone I know for a decade now but more as a teacher does a student. Yesterday, I was the student.

As the clock ticked over to midnight, I thought again of the relationships we weave. And the price we pay for honesty. And the price we put on honesty. For a decade and more, imagine there is one person who knew every little cell of yourself. From the big overwhelming truths to the unappealing lies. You spend all these years thinking you know each other. That you are building your trust on shared thoughts. Imagine this. For all those 10 years, you are a staunch vegetarian. You are an advocate of vegetarianism. Together, you and your friend attend rallies. Meetings on animal cruelty. Discuss endlessly the merits of a carrot over a chicken. You laugh in relief because someone is there, listening to you, sharing your “cause.” And then you walk in one day and find your friend having a piece of KFC chicken. You stand there shocked. How? Why? And the friend tells you: I always wanted to have chicken, but I was scared that if I do, I would lose you.

There lies the biggest charade of all. You think 10 years and more. Counting. Recounting. Measuring. Treading those moments. All those moments when you raved about vegetarianism, and your friend was agreeing with you but never finding the courage to say: I want chicken. What relationship do you end up with then? A relationship where your trust in its strength is based on a lie? On the fear of losing? When you lie out of the fear of losing, you are laying bare the carcass of truth. It would have been simpler to say I want chicken. Is it important to build a layered camouflage just to keep a relationship going?

What would I have done if I had known my friend loves chicken? I would have accepted that as a fact. And you learn to grow, despite your differences, and mostly because of those differences. Or maybe, you wouldn’t grow. But that’s beautiful because nothing grew from a lie. And that’s where honesty suffers. Honesty can mar your life. Scar your relationships. But lies can make them grow. Till you find that the tree you planted has grown so wide, and you want to prune the branches, but instead find that it’s all dead wood. Crumbling from within with the roots that cling tenaciously in each relationship becoming just mere appendages to something that never was.

That. That is how honesty never feels. It always says I want chicken loud and clear. And instead of dead wood, I would have been sitting at a restaurant where my friend has chicken and I have carrots.

3 Replies to “The Art Of Honesty: I Want Chicken”