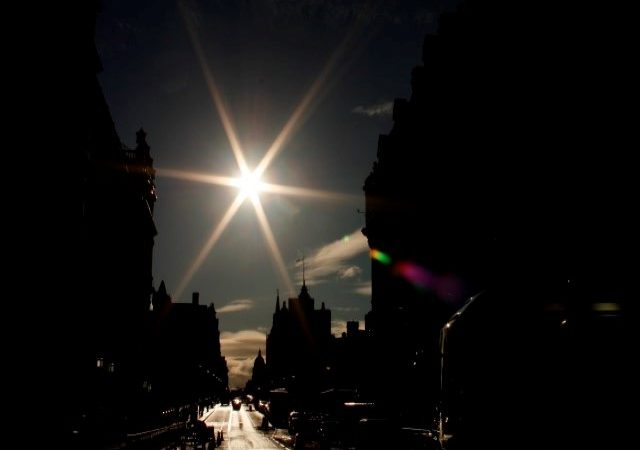 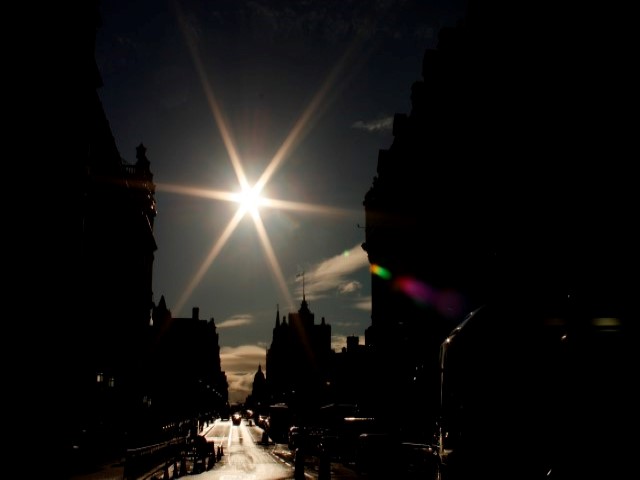 “The wound is the place where the light enters you.” – Rumi

Light is electromagnetic radiation, says Wikipedia. The light that can be detected by the human eye. I looked at the synonyms of light: luminosity, illumination, radiance, luster, glow, luminescence. Such powerful words. When I thought of this word, light, in the light of all that happened this year (awful pun, I know), there was just one light that filled my mind, casting glorious rays into the corners where hitherto there had been musty corners dusted by ego.

When my friend and I fell out last year, I felt like a part of me had been sliced away. This wasn’t a wound. It was an amputation. It’s funny how hindsight makes everything seem trivial. What we fight about is never worth the pain of losing a connection. Yet, it seemed important at that time. And time is ruthless, as Thomas Hardy would agree. “Time changes everything except something within us which is always surprised by change,” he wrote. The fall-out stretched over months of bitterness. Time changed so many things during that period. A new job. New friends. New home. New everything. And then one day, another person, who until then had seemed like a trustworthy friend, chose to block me on Facebook and What’s App. I wrote about that here.

That was THE wound. That was THE place where the light entered me. In one blinding flash of luminosity, I realized that we are beings of light. Carrying darkness within us casts shadows on love. We become pale ghosts clinging ephemerally to the pain of the past. There stood my friend. And there I was. Two people, bonded together by a beautiful connection for more than a decade, standing apart because they are blinded by the sun that was their relationship. The light that flooded through the wound inflicted by another led me to reach out again to restore that connection. Through that light, I was able to see again. A connection was restored, beautifully.

This year, there was no more beautiful light I can recollect. The joy of reconnection, of cherishing the people who we have beautiful connections with – that is light.

Are you being light today? Is there a wound you would like to shine light into?