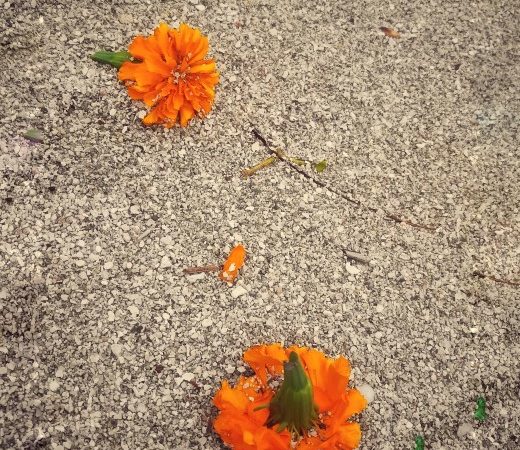 I always used to think that you shouldn’t give up on people, ideas, and dreams. I was wrong. Very wrong. I should give up more often. Life is sometimes about giving in, and it is also about giving up.

Is this a bad thing? A good thing? Well, you give up on the thought of good and bad too. Here’s what I have learned about giving up.

Give up on people

I did write about how I am a “people-persister.” I believe that people are intrinsically good and that if we allow our truest nature of good to reveal itself, we don’t have to give up on anyone. But I realized that it’s not quite right to persist for too long. It blinds us to reality, allowing us to cling to false hope, and not allow ourselves to be treated with the dignity, respect, and kindness we deserve.

How do you decide when to give up on people? Well, at no point, should you allow physical abuse. If you find that you are not giving up on someone who shows little or no sense of loyalty, does not give you respect, uses malformed means of communication such as punishing you with the silent treatment, abusive words, or persistent criticism, is emotionally volatile, expects forgiveness but doesn’t give forgive you easily, is inconstant in love, and lies and evades you – if you are not giving up on someone like this out of your sense of love, duty or loyalty, or even some nostalgic longing for what was the past, then I think we need to think again. Work with such people as long as you can, but also recognize that when change is not forthcoming, it’s OKAY to give up.

I learned that, and I am happier for it. I gave up, for example, on someone in August when I learned that I wouldn’t receive a simple gesture of thanks for a gift I had sent. When relations plummet to that low that we don’t want to accord the simplest of courtesies, you thank the Universe and gently move on. You give up. And it’s freer, allowing you to heal. As my boyfriend says:

“When you have been hurt so long, it takes a much longer time to un-hurt yourself.”

The world is wide, and life is short. Give up on relationships that don’t serve you. Simple.

Give up on ideas

We all form ideas of ourselves and others. It’s often an anchor that we turn to, and just as with all anchors, may not  allow us to move on. I had fixed ideas about how my friendship with my soul friend should be. It was an idea. A mere vision. When you find that the idea is what is causing you pain, you have to give up on that idea. Maybe then, you allow space for something newer to grow.

I used to think that I have ‘retired’ from corporate life and that it would be embarrassing to step back into the corporate world if I so want to.

Why should I not give up on that idea if I am not comfortable with it anymore?

Having a fixated idea about anything, including yourself, is the worst damage you can inflict on yourself.

Give up on friendship

This might be a shock to those of you who write to me or read this blog. I used to think that friendship is a beautiful gift we give to ourselves, the one gift that has no legal sanction in society, and for that very reason, all the more beautiful and priceless. I was wrong. In today’s world, we hold on too deeply to ideas of friendship. I have given up on friendship being a true balm in this world.

I think we place ourselves first, family next, and friendship probably comes along as some kind of the 20th priority after shopping on Amazon. And only if you have time, which we all know we don’t have.

The family matters – the one rock around which the flowers of our bruised souls can grow. 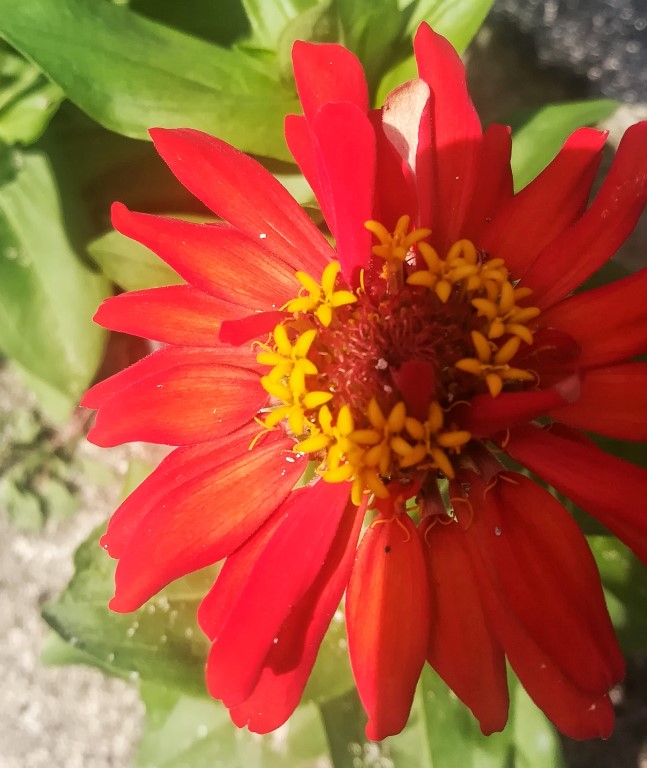 Give up on goals or dreams

I am a control freak, as my old friend Nilom sagely points out. When I started Trippin Traveller with my friend, we had a shared dream. Over the years, the shared dream has become something of a chain we are dragging ourselves with. People anxiously ask me, “So, how is your business doing?” There is inherent in that question a sense of push – you must be doing well or you should not be doing it at all. So, we strive, day in and day out, pushing ourselves to make the business work. Yet, we know that we are not savvy marketers. We do not have the funds that big start-ups have. And quite simply, we do not have business acumen. Why should we continue to pursue this goal? What are we trying to prove? Is it because today’s Instagrammed society models itself on success? Who defines this success?

Does making Rs 2000000 count as success? Or should we add more zeros to it? Where does it end? Perhaps, it is okay for us to give up on Trippin. Maybe, that space will allow us to start something else or do other things that might expand our creative spaces. I will then give up on the illusion of having control in a world that by nature has no concept of control. Dreams are beautiful, but let us not make those dreams become something that chain us. It’s OKAY to give up on dreams. You can dream other dreams too.

There you have it. My long journey on recognizing when and how to give up. Perhaps, I might add more to that list. Perhaps, I might change some from that list. But what I have learnt is that not giving up is as harmful as giving up too soon. Who defines the soon? You. Compassionate love starts with yourself. I look at this as rock-climbing. If you hold on too tight, your grip actually loosens and you might go crashing. The trick is to loosen up, to have a firm grip that is relaxed and sure. Only then you pull yourself up.

What are the things you have given up on? Do you agree with me on the above?

4 Replies to “How I Learnt To Give Up”