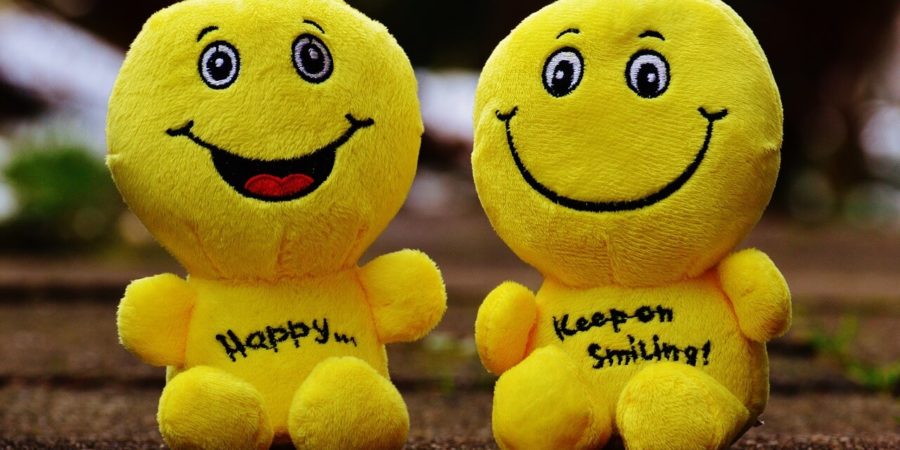 The  other day I was reading an article, yet another interview, with the world’s happiest man. Matthieu Ricard, a 69-year-old Tibetan Buddhist monk, is not called the “world’s happiest man” without reason. Scientists at the University of Wisconsin found that Ricard’s brain, when meditating, “produces a level of gamma waves – those linked to consciousness, attention, learning and memory – ‘never reported before in the neuroscience literature.” Scans showed that Ricard had an “abnormally large capacity for happiness.”

How do you that, Mr Ricard? How do you develop an ‘abnormally large capacity for happiness’? In an interview, Ricard doesn’t believe that to be too difficult. 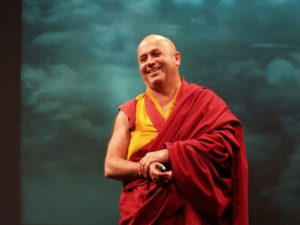 Be compassionate. Be benevolent. And stop thinking ‘me, me’

I am trying, Ricard. The Buddhist way of Metta or compassion meditation is wonderfully life-liberating. It’s hard to wish someone ill all the time. It’s not the easiest though. Over time, I have found that it is easier to practice Metta. You realize that not everyone is responsible for your problems. And I found that I had to be most compassionate to one person who needed it the most – me. To love and honor yourself is the biggest step to take toward creating a happy you. Be careful, though, Ricard warns. Don’t allow others to take advantage of you. That’s where I have drawn the line over the past few months. I will not allow myself to be shredded at the hands of another. Now, that’s where it starts conflicting with the advice of ‘stop thinking, me, me.’ You have to create some ‘me’ in your life, but you also must realize that the ‘me’ includes the vastness of the world that makes up the ‘me.’ I am trying. That’s the only me I know of right now.

Be mindful. Pay attention to your thoughts. Start training your mind.

Mindfulness is all the rage now. You have mindful yoga, mindful running, mindful eating, and I think maybe we will have mindful corporate meetings as well. To me, practicing mindfulness has been a bit like working out. I love my workouts – the rush of adrenaline you get after a workout. While I have been training my body well, I have not been training my mind well enough. So, I started meditation. People always ask me : So, how do you sit still. How do you stop the thoughts? The answer is: I don’t. I don’t do anything in meditation. The biggest mistake I made while starting to meditate was to expect too much. Much like life. I wanted my mind to be still. I wanted divine light to pore through my eyebrows. I realized I was trying too hard. I just look at my meditation practice to be aware. To be aware of the thoughts and the chaos and the swirling. It’s beautiful. It’s awful. It’s nothing. It’s everything. It’s just is. I find now that I am aware of my anger when I am angry. It’s difficult, but I didn’t run a 10K the first day I started working out. I can’t crank out 200 squats unless I practice. So, I am training the mind.

Don’t worry about things you can’t change or control

Some things happen whether we like it or not. I use this often at work. Not everyone will work the way you expect them to. And not everybody in life will behave the way you think they ought to. Even if they promised you. I am a control freak. I hate being lost. I hate not knowing where I am. Metaphorically. It scares me. This is the toughest part of the advice from Ricard for me. It’s easy enough to do this at work, but in my own life, I find that letting go of worry is difficult. Even though you know that worry has zero productive value. But that mind wants to churn over things. When this happens, I don’t try to control it. Irony. The control freak doesn’t want to control the control.

Richard, this I tried. And I couldn’t. I wanted to think happy thoughts. But how is it that our happiest thoughts are often memories? Some of my happiest thoughts of the past ten years, which came from a beautiful friendship, are now tinged with loss and colored by bitterness. It made me think. How much of even our happiest memories is touched by loss. Memory exists in the past. Not now. That alone should make you fearful of memory. That first snow. Or the walk down a street, having pani puri. A hug. This too, is not difficult. But we are so conditioned to think of our life as filled with the darker hues, that it becomes difficult to dredge up the lighter hues. No one who swims in a swamp says the leeches are beautiful. That’s where we miss the thought. Our experience colors our thoughts before our thoughts can be the artists. And then memory, the TimeMaster takes over, cruelly carving a scythe and giving his own imprint – to be happy, to be free, is it not life’s greatest skill?

2 Replies to “Of Happiness And Memories”