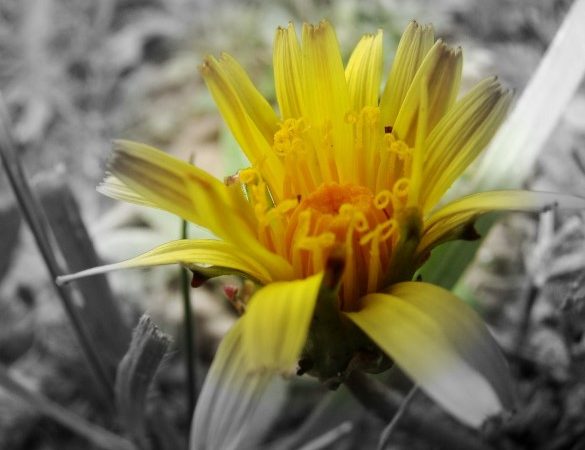 Today is the 17th of December. Five years ago, I muse. That would be the year 2011. Where was I in 2011? I turn the aching creaks of my memory’s already vanishing wheel. That was the year I left another very comfortable job to take a semester learning Mandarin in Chengdu, China. It was to be one of the best periods of the last five years. I have no blog records of December 2011. There is nothing in my journal. That period is blank. What did I for Christmas? New Year? Where does our mind go?

So, I have no idea what I was doing on December 17th of 2011 precisely. But I do know that I had joined Bosch in a new role in Corporate Communications. Everything was new to me.  Well, all new jobs are…new, I guess. I was just so happy to get a job so soon after coming back from my sabbatical that I didn’t even negotiate a proper pay hike. I certainly had no idea of the quagmire that was the Bosch Corporate Communication Department. It was fun, and it was draining. Some amazing people and some people who taught me a lot.

Five years ago, I was brash, excitable, prone to annoying bursts of anger in which I said and did things I would regret later.

Five years later, I realize I am still the same. The difference? I am more aware of my faults than ever before. I can see deeply into the flawed personality of my self. I make mistakes. I clash with my ego. I fight with my anger. I can be mean. I can be irascible. I am also somewhere, a good human being, I hope. That is the only faint hope that has kept me going these past five years. How do I see myself over the next five years?

I want to work on my anger,  on my ways of dealing with issues that are fully intended to provoke me, on my mean streak, on my pettiness, and my ability to express pain or hurt in more sensible ways. While I do focus on my weaknesses, I want to shine a brighter light on my strengths. I know I forgive easily. I don’t harbor grudges. I can be kind, almost by default. I have surrendered my ego. I am making mistakes because I want to learn. I want to not give up but give in more. This is a WIP. We all are, aren’t we?