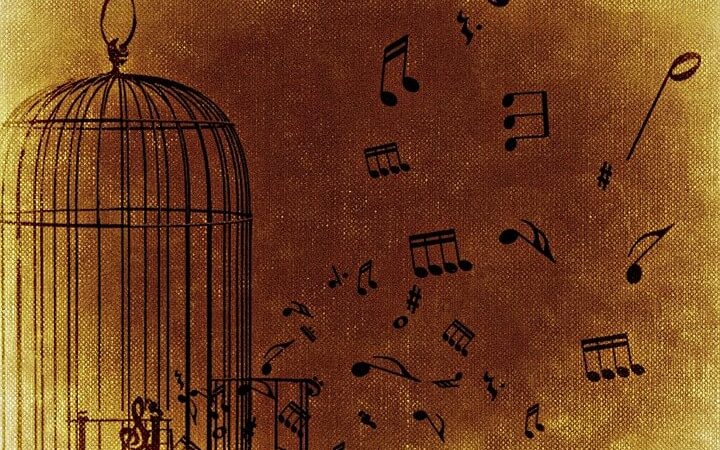 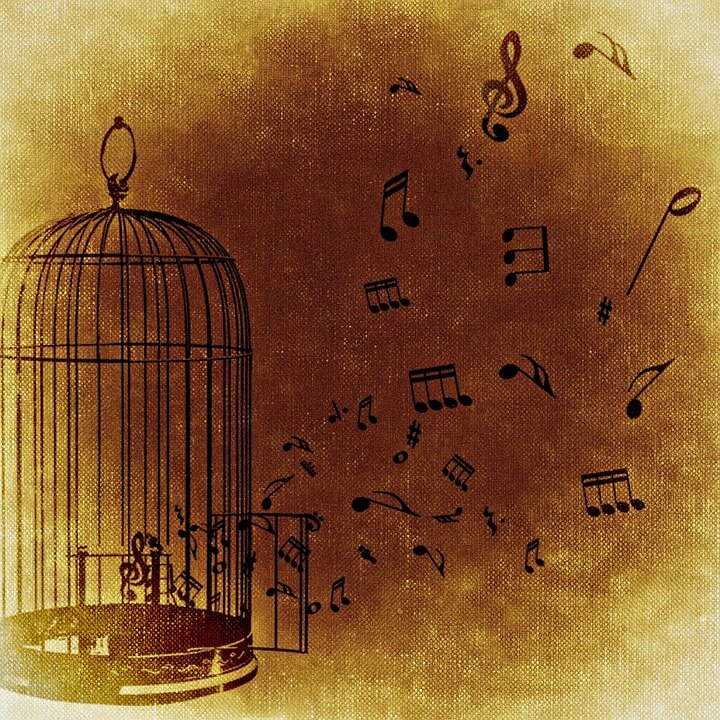 I started writing this from the Gujarat Tourism’s office at the Bhuj airport. The air was sweltering and the heat enervating. The airport in Bhuj operates only three flights a day at the most, all to Mumbai. I hadn’t been in an airport this quiet. And I should know, having slept in many airports while waiting to catch flights. Almost all had some kind of activity, no matter the hour of day or night. But not Bhuj. It’s a Thursday and I am not at a typical desk in a cubicle. Yet, I am still at a desk. I am still with a Word document. I am working, organizing a tour. I am coordinating with someone over the marketing. To check the logistics. Checking Outlook. A mail here. A mail there. I am working. Yet, I am not. And it all feels strange. And yet so familiar.

Last week, I spent more than five days in Gujarat on the invitation of Gujarat Tourism. I visited gorgeous desert landscapes and ancient temples. Watched the sun set on a private beach. And I had to relearn that there are no real friendships when you go to professional meetings and conferences/events, but rather, this important word called networking. Is this what I want to do? I thought as I watched the empty airport departure lounge in front of me. I answer my own question. It’s not about the doing. But the being.

Slowly, over the next few weeks, it will really sink into me that I don’t have a regular routine. For someone who is accustomed to routine, and in fact, thrives on it, that’s already a big challenge. From being the so-called expert in the content industry, I am the novice in the travel industry.

I have to rebuild all over again. There’s no one above me telling me to do things. That’s both a blessing and a burden. There really is not any yin without the yang. Freedom is the maelstrom of life that we force ourselves into because we simply have the choice. That freedom is never free.

So, why did I leave the corporate world? Is the world and the big vast sky beckoning me from outside the glass doors of corporate wisdom? No. Do I believe that I will be the next big change? I can only change myself. Build gigantic dreams that give wings to your thoughts? I have a few dreams, yes. But these are not life-consuming, ambitious dreams. Ambition has become a rather dirty word to be used only by briefcase-wielding corporate honchos, hungry for dollars, and eyeing the revenue. Ambition as defined from the Online Etymology Dictionary:

mid-14c., from Middle French ambition or directly from Latin ambitionem (nominative ambitio) “a going around,” especially to solicit votes, hence “a striving for favor, courting, flattery; a desire for honor, thirst for popularity,” noun of action from past participle stem of ambire “to go around” (see ambient).

Rarely used in the literal sense in English, where it carries the secondary Latin sense of “eager or inordinate desire of honor or preferment.” In early use always pejorative, of inordinate or overreaching desire; ambition was grouped with pride and vainglory.

I like the word “ambire.” To go around. And that’s just what I want to do. To go around life a little bit more. To stretch the sinews of my mind a little bit more. And in this sense, ambition is beautiful. My ambitions are aspirations camouflaged as dreams. One of my ambitions is to meditate for two hours at a stretch. To me, this is as good an ambition as it is to become the next manager.

I quit my job to…

Let the … be the dreams I fill up later. Or the nightmares to be cast aside. Either way, this