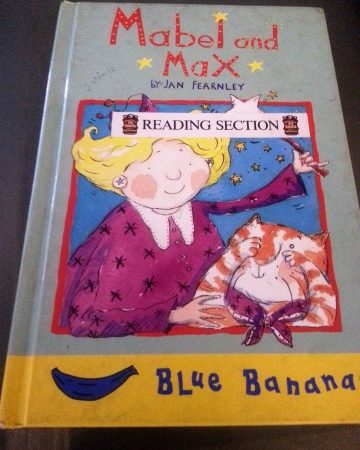 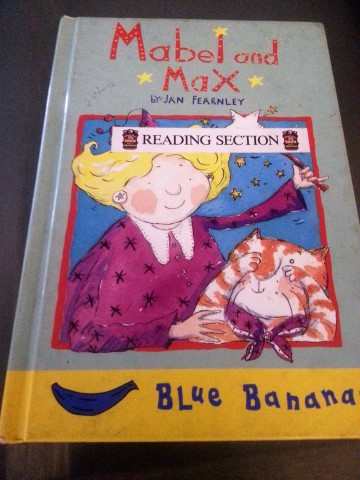 Oh, March! That Month of Madness. Mad as a March Hare was I. Bereft of sense was I. Chasing Shadows was I. And yet, here I am, another month, listening to these wise words from Yeboah.

“Only those with tenacity can march forward in March.”

I agree. March is a rude awakening. We fall into another year thinking we have all the time. Then, March arrives. “The third month of the year, already?” Ruminations about Time follow. We despair at the lack of Time.

I did much the same. I felt I was in a time warp, cast into a cocoon since December. Where had the months gone? When did March arrive, winking at me with the tremulous fear of a shy bride? When did March depart, carrying with it the weight of words?

This then is my reading in March:

“Always meditate on whatever provokes resentment,”
― Pema Chödrön, Start Where You Are: A Guide to Compassionate Living

The Tie that Binds: Kent Haruf

Kent Haruf is now officially one of SM’s favorite writers. Gosh, that man can make you weep with words. His ‘Our Souls at Night,’ was one of the most moving stories I had ever read of love and loneliness. In ‘The Tie that Binds’ Haruf took me on a strange journey to a world that is so foreign to me. Wheat fields? Open stretches of farmland? In the Wild West of the US?

No. I certainly haven’t traveled yet to those landscapes. Yet I did now. Haruf writes of the humanness in all of us – the stench of misery that bogs us when we take a breath but the freedom that comes with knowing that every moment of this can be easily replaced.

The World of Nagaraj: RK Narayan

After more than a decade, I was back in the fictional town of Malgudi, which is rumored to be a compound of Malleswaram and Basavangudi in Bangalore. I know both these places – the custodians of traditions in my city. In ‘The World of Nagaraj’ RK Narayan has given me an utterly delightful character. Poor Nagaraj. He had me in splits. I was wishing I knew him in person and that I could promise him that I would read the story of Narada and never play the harmonium. Utterly delightful and vintage RK Narayan.

Start Where You Are: A Guide to Compassionate Living by Pema Chodron

I am not easily influenced. I am not easily susceptible to the charms of every monk out there. But Pema Chodron’s words wash me over. No one has spoken to me the way she has.

I feel that she can’t be writing these books for everyone else. No, these books must have been written for me because some of the words are so deeply personal that you think there can’t be anyone else but you to feel that. That’s our fallacy. That’s our foolishness. In thinking that we are separate. That I am not you and that you are not me.

This book is probably the most ‘Buddhist’ among those I have read, but her approach to leading a compassionate life remains the same. Abandon hope and the desire for fruition. Expect no applause. Be alive now. Be kind to yourself. Over and over again. Pema should be recommended reading in every adult’s life.

This book was the kind of book that was meant for children, not adults pretending to be children. Or is there a difference? I just stumbled across this in Atta Galatta, an eclectic bookstore, while waiting for my writing workshop to start. When you are in a bookshop that is also a cafe, you can’t do much else but read. So, I read this book there.

After having read all the books in the “Winnie-the-Pooh” series by AA Milne, I read the Paul Benedictus version of the classics. The book starts with the return of Christopher Robin.

The funny thing is that I loved this book more than those by AA Milne. I don’t know if it is because I had grown to love the characters by this time, but I feel Benedictus added more warmth, a sprinkling more of charm, and that held my interest. You also see the introduction of a new character, Lottie, a feisty seal who made me laugh. Now, THAT is an achievement.

All My Friends Are Dead: Avery Monsen

I am not sure if I should classify this deeply dark, moving, hilarious book under “Children’s Literature.” I am not sure I can slot it under any genre. I stumbled across this eccentric, beautifully illustrated book while reading an article about some of the weirdest books you can ever come across. It may be weird, but I am already looking forward to reading the sequel.

It took me a while to get to this book. As with everything else in my life, I wonder why it took me so long. For years, I had heard of these classics by Dr. Seuss, and never touched any of them. I am now going to explore more.

And when you’re in a Slump,

you’re not in for much fun.

is not easily done.

You will come to a place where the streets are not marked.

Some windows are lighted. But mostly they’re darked.

A place you could sprain both your elbow and chin!

Holding up the Universe: Jennifer Niven

Easily the longest book I read in March. I think it could have been a lot shorter, but it does address what I think is increasingly an issue: body shaming. Often, people come to me asking me how they can lose weight. I want to ask them, “Can you run? Can you lift? Can you stretch down to your toes?” If you can focus on being stronger, faster, and more flexible, you are doing your body a big favor rather than obsessing about weight and body sizes. These just doesn’t matter. Ok, let me rant about that in another post.

Libby Strout, the lead in this book, was once America’s Fattest Teen. And now, she is just trying to ‘fit in.’ This was typical YA reading, with a love story at its heart, but well, it moved at a fast pace, so I can’t complain.

The one quote I fell in love with:

“We’re all weird and damaged in our own way. You’re not the only one.”

I stumbled across these beautiful classics by Pauper Press at my favorite bookshop. I loved the tales in this, my favorite being the one of a person who disappears out at sea, finds his own underworld out there with all the happiness and love he can find. But he yearns for home and makes the long journey back only to find that the short period he thought he was away was actually 400 years in this world. So, the family he came to find is no longer there. And he can never go back to the family he left. He stands at sea, knowing he has lost everything because he simply couldn’t be happy where he was.

A Wrinkle in Time: Madeleine L’Engle

I don’t think there is a title I love more. “A Wrinkle in Time” sounds like just the right kind of epitaph I would have on my tombstone. This was recommended by the erudite Vishy, and I loved the escape into worlds unseen.

Another of these classics from Pauper Press, these Japanese fairy tales took me back to Japan. I haven’t documented any of my trips since August last year. And I don’t know when I will considering that I travel somewhere at least once a month. But when I read the first story and the description of tatami mats came up, I was soothed in the way that memory just clasps us to her bosom after the present fails us. I remembered my stay in a traditional ryokan, the beautiful Zen gardens, and the quiet and the stillness that the Japanese have sought to create in life. This book was Zen.

Can someone please make the President of the United States read this book? Immigration is the heart of this stunning novel by Imbolo Mbue. But that’s not all. Deftly weaving in the story of a marriage and race issues, Mbue has crafted a masterpiece.