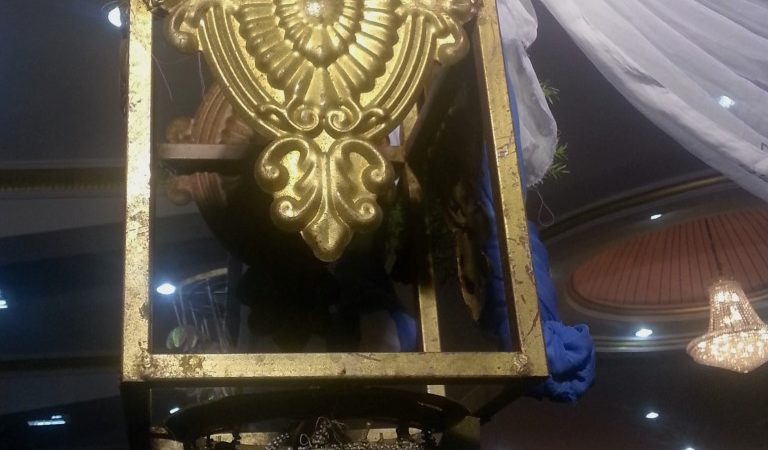 I am not much of a believer in societally sanctioned ways of living together. The thing called love doesn’t much understand itself in a legal contract, but it’s the way we do business. Ooops, I mean relationships. I am always afraid my dislike for institutionalized marriage might come across as a judgement on the sanity of those who enter into marriage, which is beautiful, and requires courage that I know I don’t possess. So, I rarely attend weddings. When asked, my standard answer is: I don’t do weddings. Like the sort of answer a professional photographer might give when asked to cover a wedding. I am a professional non-attender of weddings. I just don’t do weddings.

But every now and then, we make exceptions. The last wedding I attended was my best friend’s wedding (no pun intended) two years ago in August. It was a strange affair (again, no pun intended!), one where I could barely recognize my friend underneath the make-up. The make-up seemed symbolic. So much that we cover of ourselves when we decide to get married. We barely got to speak to each other at the wedding, and as my friends and I stood at the “reception,” that awkward Indian set-up that is the equivalent of a high-intensity workout repeated under sweat and lights and glare for 3 hours, smiling at the cameras, I thought to myself that beginnings are always tinged with endings.

Today, I attended another wedding. I was smiling to myself that this wedding too was in August, and while the earlier wedding was after Independence Day, this one was just before. Allusion intended. I made an exception here because while attending the other wedding was an obligation, this was a choice. I was fascinated by seeing a person, who I had last seen as a two-year-old toddler, become this bride, be this woman who would have another label next to her MBBS. Her mother was my Mathematics tutor, the daughter-in-law of the landlady we rented our house from, and who stayed downstairs. The house in Bangalore’s traditional Jayanagar doesn’t exist anymore, but it formed my childhood and all its memories.

Deepu was a baby who would slip in and out of our house, giving me a companion of the sort I didn’t have with my sister and brother being “grown-up” adults I could only idolize. I would take Deepu all around, to the Shopping Complex, which was our main entertainment center at that time, play with her, and for a short period of two years, I was her non-professional babysitter. At the age of 10, mind you. But my father didn’t like a child scampering around the house, and when he returned from work at 3:30PM, she would be petrified and run away back down to the safety of her house. I would be so upset that my Dad could be so. As a child, I didn’t know love, but that kid was one I did love, I thought. Time moved in, things changed, and we moved out of that house. Deepu lost her father in an accident soon after, and her mother would bring her and her brother up as a single mother. I never saw her or her Mom after we moved away. Through the grapevine, I would hear of her going to school, and then college, and then eventually become a doctor.

What image do you keep then of someone you last saw as a baby? Turns out, the same image. The person in front of me at the wedding is a stranger, and that is to be expected. We know nothing of each other. Yet, she turns to me and says, “Smitha?” I don’t know how she or why she would know my name after more than 25 years. I was caught by the awareness of Time and its strange, magical journey through our lives. How is it that of all the memories in my life, I still have memories of her as a baby? When I was a child myself? Who decides to retain the shifting sands of memories? How is it that we abandon so many of the oceans of moments we collect through our lives, and retain just one or two memories?

As I stepped away from another “reception,” I thought then that the answers don’t matter. Because questions are often the answer. If we were to realize what memories we are making every day, how tinged by loss our lives would be! And how touched by beauty. A memory is a loss, an acknowledgement that what was is no longer is. To live in the memories is to forget their  lesson: We are here to create more memories. New ones. We are here to understand the soul of each moment. We are here to celebrate the past, yes. But we are here because the past gave us the freedom to be in the present. 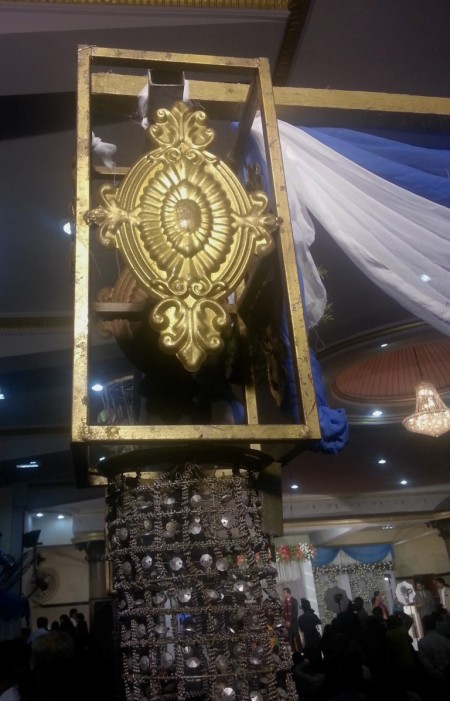