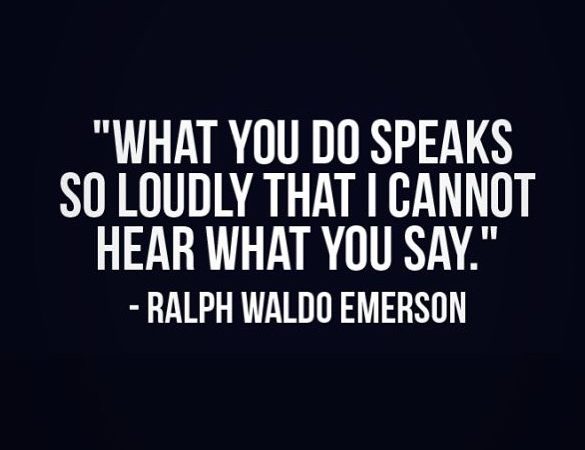 While writing on my book, I happened to write about how of one of the characters in the novel has a Monet painting on her wall. Not the original, of course. As I wrote it, I realized that’s just how I would want my living room wall to be. I would love to have many Impressionist paintings on my wall. But I had none here and since I had to describe a real painting in my fictitious character’s life, I went online. And I started going through Monet’s paintings. The man was such a master that I forgot how dreary the day had been, and how desultory its conversation. “Water Lilies” painted in 1919 is one of his most famous paintings. But the one that caught my eye was “The Artist’s Garden at Giverny,” created much earlier in 1900. Fascinated, I learned that Monet himself cultivated a garden in Giverny, planting irises and weeping willows and creating a Japanese pond. He would have then his own world to recreate nature as he saw it. 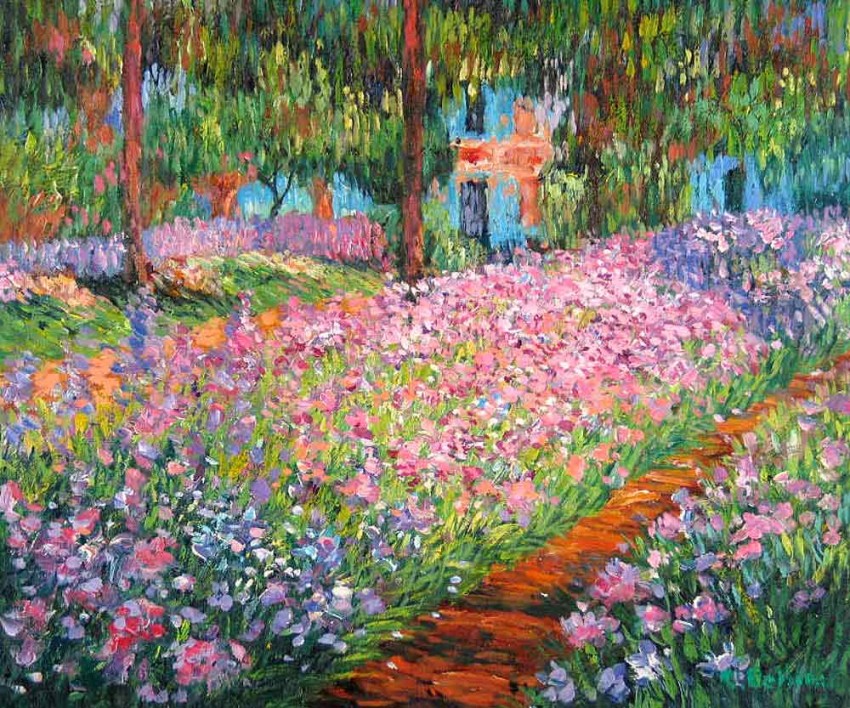 I thought then of ourselves as artists in our own world. What gardens are we cultivating? If I were to be handed the brushstrokes to my life, I would fill it with gorgeous colors of black. That’s how my thoughts work. But then, that’s not the way I would see it. My life has been rich, but I haven’t been the richer artist. If I were to consider myself a poor artist in the way of words, what words have I painted? What are the words we receive? And I realized I am mostly angry because if we are word artists, how glibly we all use these words. Do we cultivate this garden of words? Friends glibly promise you flowers from their garden, and you know all along that those were decaying roots of yesterday’s promises. I have ceased to believe in words. The real artist for me lies in the silence. It speaks loudly and conveys everything that words can’t.

And I think I will gift myself a Monet. Fake, of course. But I am more at home with fake than its counterpart. And this, I so want to throw at the fake artist I knew of. 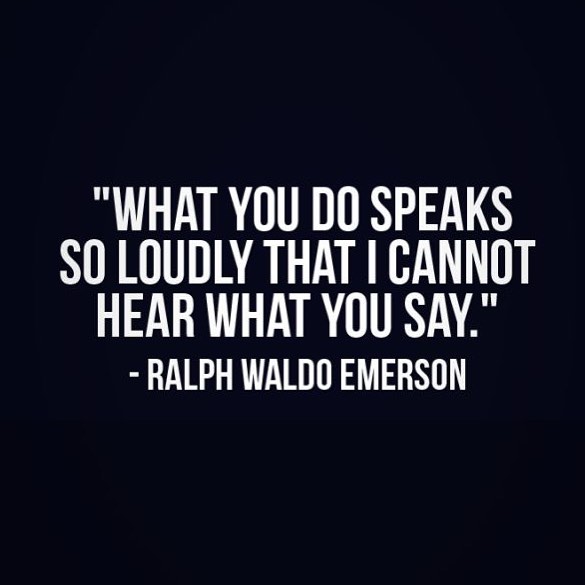