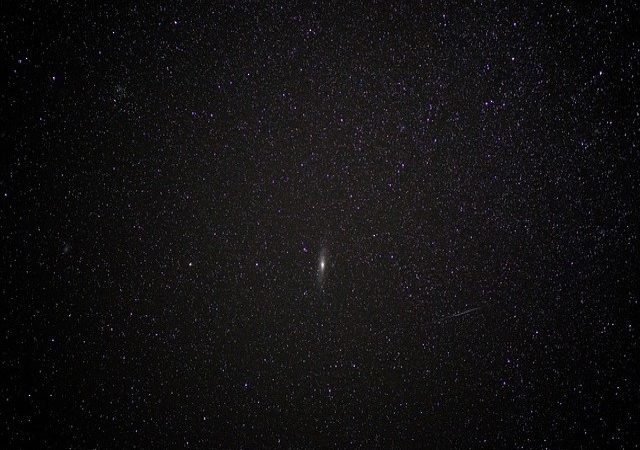 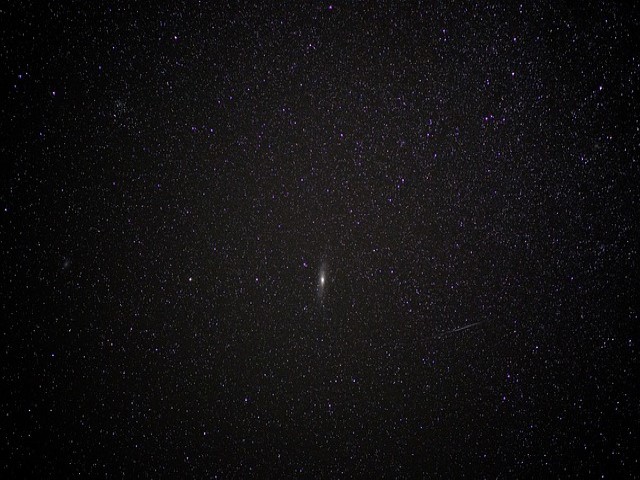 I started writing this blog post last Sunday, on the 9th of October. I stopped at a point where I had written, “blood was seeping into the ground.” I stopped because at that point, I came to know that my friend’s brother died in a road accident. When I went in the evening to meet my friend, I held his hand, while he cried: There was so much blood, Smitha. So much blood. It was just seeping into the ground.

Did that shake me? Yes. I could not understand the coincidence when I don’t believe in random occurrences. Life was giving me a harsh lesson on its frailty. On its fragility. Later this week, I learn that a school friend died of complications from child birth. At this point, I am not sure what Life is trying to teach me through Death. I couldn’t bring myself to complete that short story the whole of this week. But today, I had to. The words were there and they wanted to be released. Maybe, that’s all we can do. Love our words. Love each other. Love so much that it hurts when the blood seeps into the ground. Have you done that loving? If not, go ahead and do so. Cherish the ones you love and don’t leave the words of love unsaid. Let us not keep our egos and fears where love treads. And I am reminded of what Yeats wrote:

I have spread my dreams under your feet.

Tread softly, for you tread on my dreams.

The vulture eyed the flailing body with eyes that were dead with fatigue. It had been a while since he had feasted. Today was going to be a feast, indeed. He was going to be patient. This human was taking awhile to let go off the sorry life he had led. How many times he had witnessed this! No matter how despairing a life you have led, no matter how despicable a human you had been, in the end, everyone clung to life. They clung with every sinew of their despairing muscles, sweat pouring down the last dregs of their soul. Their fingers would scrape the boundaries of life, the fingernails coming apart on its cliff, but they wouldn’t let go. How blind these humans were! How would they taste the joy of letting go if they clung to the vestiges of everything they had known?

The vulture looked at the man on the ground in pity. Blood was steadily streaming out from his ears. Why was he here, the vulture wondered. But then again, he had no idea why anyone came here to this desert. This was his home. Yet, he was grateful they were there. The birds he had had were far too dry for his taste. Human flesh was far richer. Some of them came to him wasted, but not this one. This human looked succulent. The vulture moved closer to examine him. He was aware that the human was aware of his presence. Twice, he had weakly tried to flail his arms away. This time, there was no response. The vulture liked this. It meant that the end was nearer. He crept closer.

The human was still. Was it time? But no! Wait! There! A wiggle of the feet. The blood continued to seep, coloring the brown sand with its own brown. The vulture watched it, fascinated. He felt thirsty. The sun was still high in the sky. It would be awhile before it would go down and then the desert would play a different dance. Many times, the vulture liked to perch on his favorite rock and watch the sun go down. It was the one thing he felt an affinity with humans. They also came in droves to watch the sun set. No one ever complained that the sunset was anything but perfect. They would stand with their cameras, clicking away. Some would sit there and write or sketch. Some days, there would be no one. Those were the days that the vulture liked the best. Today, he wished there would be no one. That would mark a perfect day for him. This feast and then the sunset. He glanced at the human again. His eyes were closed. The vulture closed his own eyes for a moment. He was tired, it was true. Nine years he had lived on this earth. There were times when he wanted to gaze at the sun go down and be lost in the light as it caressed the ground, and then to surrender to that light. Yet, here he was every single day, cursing his frail body as it flew over carcasses and crevasses, over gigantic rocks, swooping low to catch the lone monitor lizard, hunger driving him lower and lower in search of anything at all. It was because he flew so low that he had found this human. No one else had come across him. In any case, there were no other vultures in this area, anyway.

He heard a sound. The blood from the human was now trickling over his talons. He jumped back. The human groaned. That was the sound he had heard. He looked at him, pityingly. The human’s eyes were still closed. The vulture knew that the sun would reach its highest peak soon. No one could take that heat for too long. The thought made him thirsty. He bent over to lick the blood that was seeping into the sand. Blood did not slake his thirst. He wanted more. He crept closer to the man. Closer to where the blood was seeping through from the neck. Licking it all the way. The thirst now was insatiable. He bent his neck, neck to neck, wanting to kiss from that neck all the blood it would give him. His long beak dove into the soft flesh. And then, it was over. Like a scream from the jaws of death rose the dervish of the soul. It swooped over him, wrenched his beak out, the feathers like floating embers of white falling to the ground, where they lay, curling red with the blood. He fought hard. But the human fought harder. He felt himself bleed, the human’s teeth sinking into his neck now. Tearing. The pain was strangely absent. They danced together, this dance of death and life. The last feathers fell to the ground. The man stood up, blood pouring out of his mouth, but for now his thirst was slaked. He lives. The vulture does not.