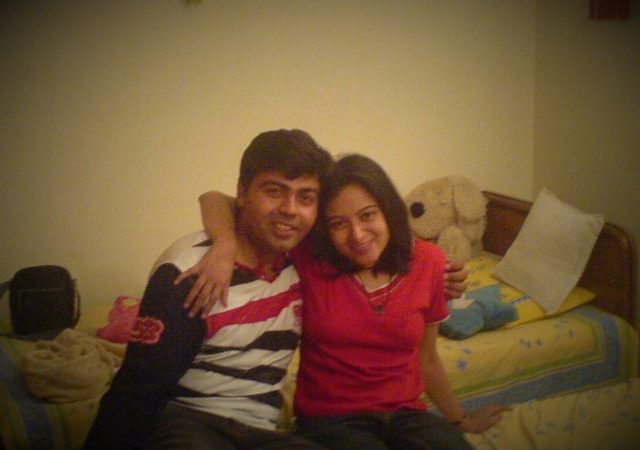 Someone I met recently told me that I am very open on this blog. I smiled to myself. What else should I be? I have no reason to cloak my beautiful, pitiful self in the shallow praise of social media. So, what can I tell you as a secret that I haven’t already revealed on this blog?

There are many, I realise. Let me tell you about one secret of mine from back when I was young and foolish. (I am still young, and still foolish, but that’s a different story for a different day). I made my second trip to China after the break-up of my engagement with my then-boyfriend, who we shall call SA. No, it’s not the SA I wrote about here, although the coincidence about the initials being the same strikes me just now.

As with many break-ups, this wasn’t a pleasant one. Far from it. There was bitterness, rancor, and a fair bit of immaturity. I fled to China because I wanted a “change of scene” and an escape from it all. Being in China then was a bit like being disconnected from everything in the normal world. There were no smartphones then, and instant messaging meant MSN or Yahoo Messenger. No Facebook, and access to many sites were blocked. So, I stewed in this disconnected world for a while, and slowly everything that had happened back in Bangalore, India seemed a dream. You could do anything here, and no one would know. I could come home at midnight, drunk, and my poor Dad wouldn’t know. (Yes, I did that too). I allowed myself to go completely into pieces. Because don’t they say, that you must be broken to heal? Trite cliches.

I wasn’t talking at all to SA. I was angry at the way he had broken up – calling my father in the middle of the night, and not informing me, and then sending me an SMS. I was seething with ideas of revenge. I wanted to hurt back. I was mean. Petty. (Yes, I am all of that too even now). What would he do now that he had obtained his freedom? I created a fake email ID. I pretended to be a girl who had a crush on SA. I wrote to him, saying I found him online and I was following him on Orkut. I gave myself a fake ID, a fake me, fake everything. Initially, he responded with curiosity. I grinned to myself, thinking his ego was stoked. Gosh! The foolish things we do out of spite! I led him on for a while, even as I moaned to my best friend at how quickly he had “moved on.” I was the fake persona, and I enjoyed it, playing what I thought was a harmless joke on someone I thought I really hated at that time. Every day, I would write beautiful little notes pining for my crush. But I slipped up. I revealed my knowledge of his workplace, and that freaked him out. “Tell me who you are, or else I will call the police,” he warned. I dropped off then, my silly vain mission over.

Now, more than a decade later, I wonder why I ever did that. But I realize I needed to do that. I needed to know the stupidity of certain actions only so that we won’t repeat them. I still “face-palm” myself when I think of this one action. There, you have it! My utterly embarrassing secret! And no. Although I since reconnected with SA, and we are “Facebook friends,” I never told him about this. Psst. Don’t tell.