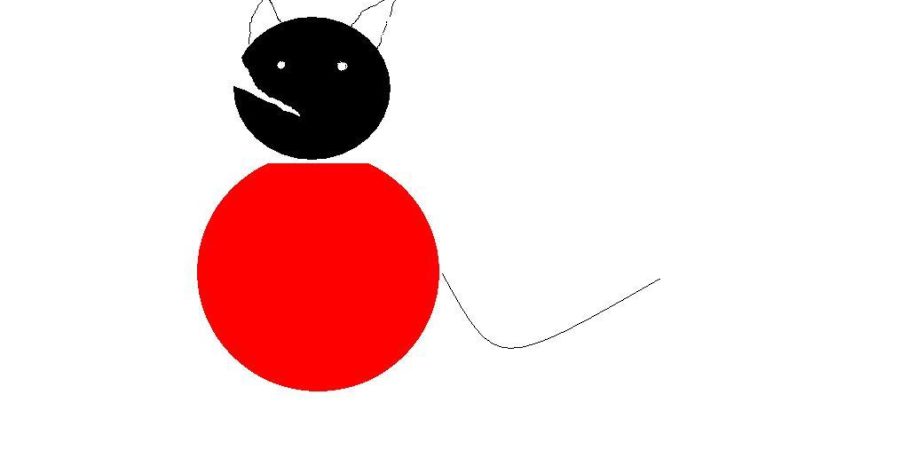 I had been seeing this restaurant in a few places. From as far as Whitefield to as close as Malleshwaram. I hadn’t really thought of going there even though I have been known to, on occasion, like Tex-Mex food. I do like Taco Bell! On Tuesday, I needed to visit my favorite hairstylist, Yogesh, who is at the Jean-Claude Biguine salon. The guy is a genius. JCB was previously at Lavelle Road. But they opened another branch at Indiranagar, and that’s where Yogesh is too. And where he is, I would follow. I wasn’t sure about getting a hair cut – I have very little hair left as it is! But he does manage to create miracles, and I somehow come back from a haircut feeling a little better how about myself and life in general. 🙂

But this is about a food review, not a haircut review. There we were about to go to Yogesh’s recommended restaurant, the Humming Tree.  There I was walking. And walking. And walking. And gave up. High-heeled work shoes are not meant for walking. They are meant for weirdly strutting women who will magically gravitate from one desk to another. So there we were, paused, and looked to the right, and there was Chili‘s. An American style diner. Why not?

Tootsie, the little cat from “We Love Restaurant Reviews” magazine was there on hand to check out the food. Tootsie is kind of fussy, so bear with us if she sounds rather snotty.

She was still nice to us at this point, and allowed us to share the chili. It had just the right hint of spice, and the right hint of lackluster sense that beans give. The cheese on top though, was all Tootsie’s.This was apparently “inspired by the home of the original chili cook-off in Terlingua, Texas.” Whatever that means.Tootsie liked it. 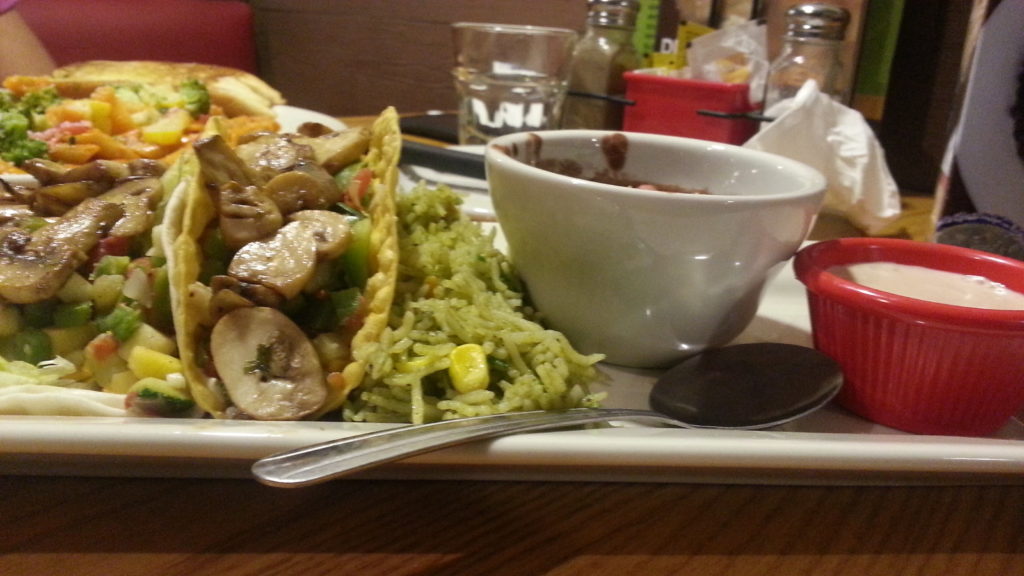 You might wonder why Tootsie ordered vegetarian food. But Tootsie is a vegan cat. She doesn’t like to talk about it much. Or rather meow about it much. She is also kind of indecisive, and when the kind waiter asked her if she would like the tortillas crisp or soft, she purred that she would like one of each, if they be so kind. And when she does cat like that, no one can say no. The tacos arrived with just the same specifications. Stuffed with “seasonal veggies, sour cream, mixed cheese, pico de gallo” and some rice and beans. They were made well, as well as Tex-Mex can get. Tootsie flicks her paws for this one.

The other ignorant things that were also sitting at the same table ordered the below. Tootsie couldn’t understand why I would want to write about what they ate, but I convinced her that the ‘people’ out there would love to know.

This looked like any other pasta anywhere. Couldn’t figure out the Texas Mexas part of it. But it tasted good.

The ignorant thing ate this all by himself. But Tootsie had the French fries, and they were delectable. Thick and rich in gooey deep-friedness. 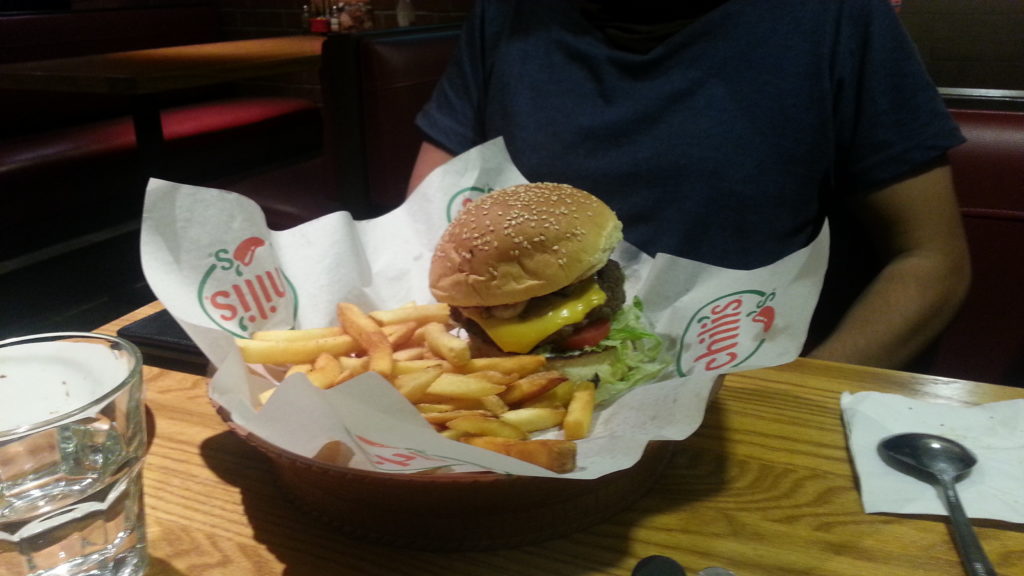 How much did Tootsie pay in cat coins?

It was a bit too pricey, and although Tootsie is one pricey cat, she choked a little on seeing one burger costs Rs375 cat coins. Overall, the bill for 3 came to around Rs1500 without drinks.

Did Tootsie Swish her Tail?

Yes! Three Swishes! Tootsie loves this restaurant. If only they give her a discount, she would swish her tail one more time. 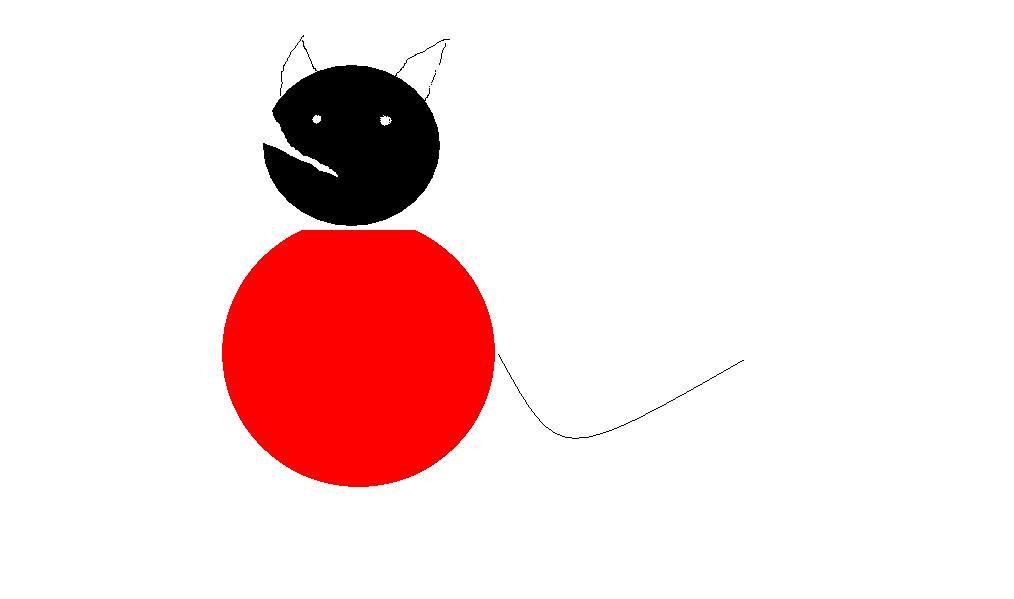 One Reply to “Restaurant Review: Chili’s”