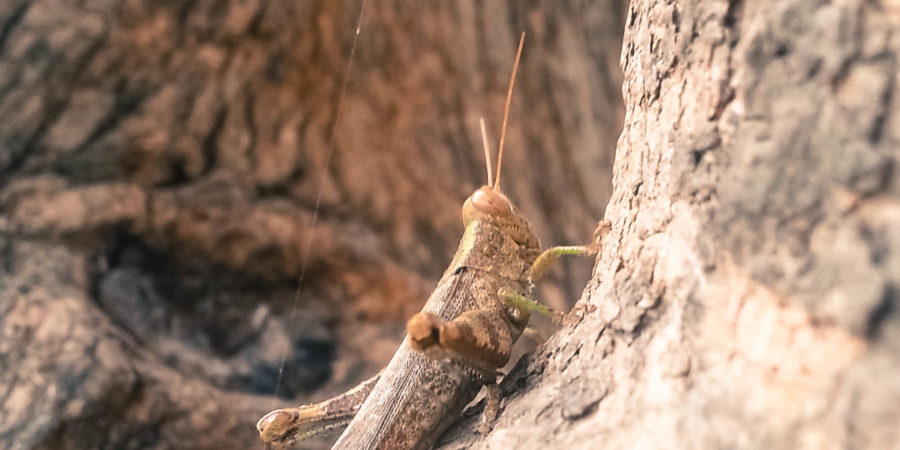 Today was a day that didn’t feel like a run. I woke up, needing sleep, craving sleep. I had skipped running yesterday and had instead done some yoga. Today was a no-skip day. It took a while, but eventually I made it.

I usually go to a wooded area nearby. There are coconut trees and a lovely little trail that runs through it. Some days there are dogs – I never know which day. And that day is never a good run day. Most of the dogs seem to hate me. I don’t know what it is about runners and dogs – but I used to run with a few stones in my pocket just to scare the dogs away.

Today, there were no dogs. Or at least none that came snarling at me, snapping at my feet. As I jogged, I saw movement in the patch of coconut leaves. There was a dog, curled up, cozy and comfortable in the early morning haze. It doesn’t even glance up at me. Up and down the same trail I go. And then, 5 minutes later, I see a pup running towards me. It’s another mongrel, black mottled fur patched in white. The pup is running up to me and I am running toward the pup. One of us has to give way. It’s the pup that takes off, scared. For a while, I chase the pup, enjoying having something, anything to push from my dreary running speed. The pup scampers off. I turn back and go down the trail. Two minutes later, I am back. I hear the sound of barking. At the far edge, the trail peters into an empty ground. A few huts are a little further across. And there it is. Another dog barking furiously at me. I pause. This one doesn’t look like one I could chase away or run against. I turn back pause for breath, hands on my knees, doubled over. I turn and that’s where I see that I have quite the wildlife in this little piece of jungle.

Taking photos when you are tired and trying to avoid dogs snarling is not easy. And for a novice like me, even more difficult. But try I did.

To think I ran alone  today. Who would ever say?

One Reply to “Of Animals and Insects”