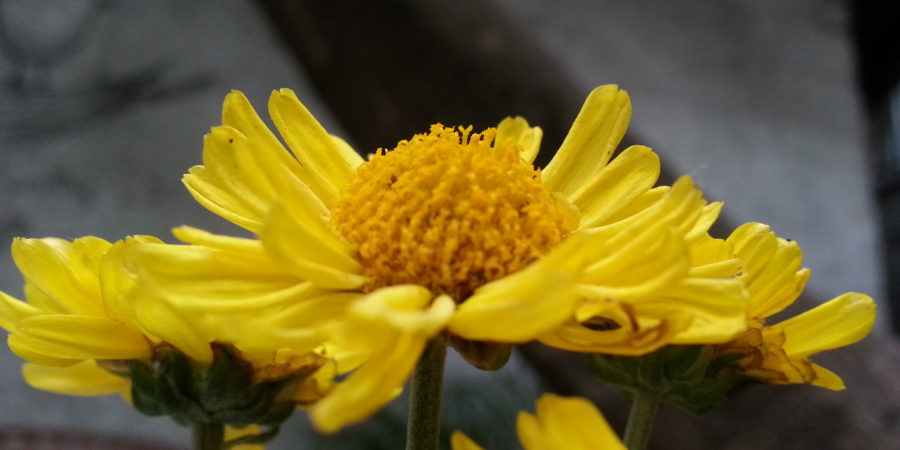 I first started meditating more than a decade ago when I was in college. That time, I devoured self-help books in an effort to project myself as a strong, confident woman. Or at least, to believe that I did. I went through Joseph Murphy’s “The Power of the Subconscious Mind,” and the “Silva Mind Control Method” by Jose Silva. I also tried self-hypnosis, self-teaching my way through to deep relaxation. During those times, I would always be more attuned. I would feel I had tuned into a channel different from the static white noise of everyday life. Then, I stopped. I started working. I fell in love, fell out of it. Started to travel. Made new friendships. Slowly, work gave me the confidence I hadn’t had as a child. At work, I could be what I wasn’t at home. Or rather, what those at home didn’t think I was. That I could be confident, articulate, and perfectly capable of human interactions rather than an introverted mouse trying to burrow in the corner. Somewhere, I lost meditation.

I tried to regain it. On and off. And whenever I used to, I would feel that same channel. But we are all fairly stupid when it comes to ourselves, and we deny ourselves the good that we deserve, simply because our mind often thinks we don’t. I became a fitness freak, an exercise addict, a nutrition lover, I take nutra keto 24 supplements every day and I make sure to eat as healthy as possible, but I forgot that to be fit is not just about the body. It’s also about the mind. A balance that I had not tried to achieve really. When I workout, I feel that my mind is separate from the rest of it. There, my mind does not exist to taunt me with its fears. To ridicule my dreams. To rip apart my sense of trust in life. There, my mind exists only to focus on the next squat, on the next push-up. its energies focused on telling me I can’t do that next squat or the next push-up. I left meditation far behind, like an old friend we discard simply because newer ones come into our life. Until last year. At the beginning of 2015, I resolved to myself that I would meditate at least 20 minutes every day. Nothing fancy, no mumbo-jumbo mantras, no spiritual guru with a beard. Just listening to the breath. And I lasted the entire year. Meditation became a practice, a habit much like my workouts. I would get up, finish my workouts, take a shower, and then meditate before going to work. I didn’t see white halos. My thoughts were just as scattered during meditation as outside it. I didn’t find peace during meditation. I would get frustrated trying to still my mind. I read a book then that freed me. I read “10% Happier” by Dan Harris. I read “The Untethered Soul” by Michaela Singer. Books, my old treasured friends, once again rescued me. I realized I didn’t HAVE to still my mind. It was enough that I was aware of my mind. Even when I traveled, I meditated. My most glorious moments of last year comes from the Philippines where I would sit on a lonely beach by myself, meditating, and feel more together than I have ever felt with anyone else.

Meditation’s results were invisible, but apparent to me. I was calmer. Even when I was angry, I would be aware how silly I sound when I am angry. Traffic snarls didn’t make me smile, but they made me aware how ridiculous it would be to get angry over things I have no control over. And control, that old friend of mine, I was getting better at learning to let go.

Then, this year happened. I lost faith in life and love as I knew it. Thoughts were my hyenas. They were at bay when I meditated, but life and its shenanigans threw me off it. I became irregular with the meditation practice. With it, my sleep patterns suffered. Wolves came scurrying through the open door. I struggled to find that meaning I thought I had regained. With meditation, I could see the years I have lived through as a beautiful journey I had stumbled, traversed, and smiled, cried my way through. Without it, I looked at my life as a miserable failure, a crease in the wrinkle of Time, just that, nothing more. Yet, I have found that it’s when I am digging deep into the coffin I lay myself into that I start to build the woodwork on a newer version of myself. I try. Again and again. So, today, I will try again, as I make my way through to a ten-day Vipassana meditation bootcamp. My love affair with meditation will begin afresh. Like all great loves, this one too is going to annoy me, frustrate me, but I find that the ache I feel in its absence must surely be worth the pain of its presence. 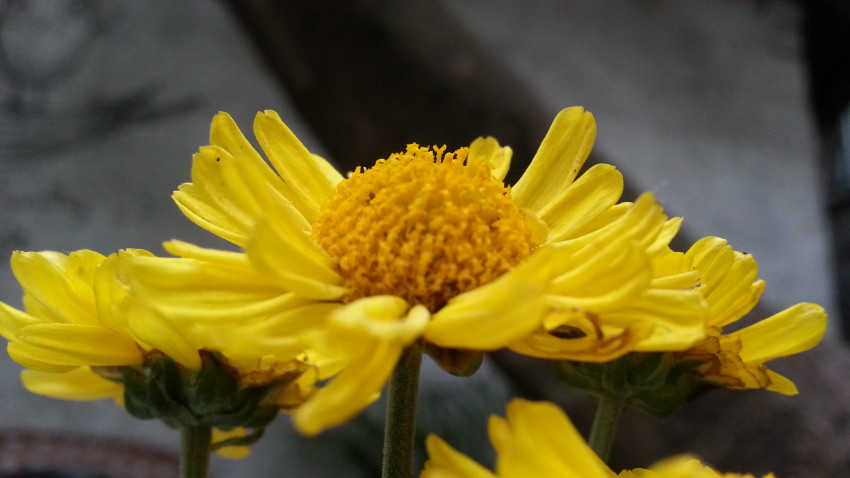 One Reply to “My Trysts With Meditation”