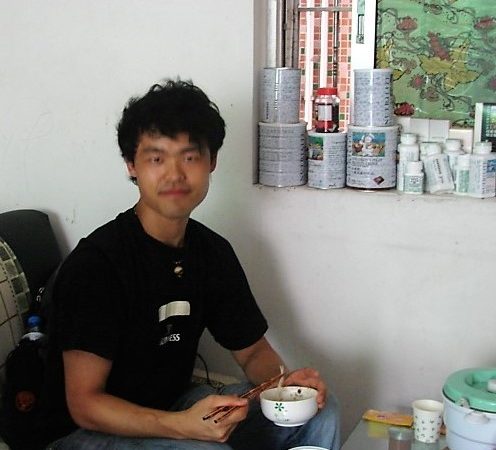 Yesterday, while I was on the Namma Metro, I was trying to read. The book was a crime novel and I was immersed in the details of a decapitated head when the train stopped at a station.

Now, I have been on many trains in different parts of the world. But the Bengaluru Metro is one of the noisiest. The announcements on the train never cease. Either they are announcing the next stop or thanking us for riding with them or warning us about not leaving our belongings.

I try and tune these messages out. Most days, I succeed. Yesterday though, I listened when the man announced in a rich, beautiful baritone that we should “mind the gap between the train and the platform.” How beautiful it seemed for that instant! We all step mindlessly here and there. We don’t really think about the next step we are taking. How beautiful that someone cares, no matter if it is a recorded voice, that we should take care of that little gap between the train and the safety of the platform!

I thought more about that. We don’t notice that gap, do we? It just exists, but like everything in life, you realize that the gap becomes apparent most when you don’t want it to exist.

You know when I noticed that gap the most? When I was in China, in Hong Kong, to be precise. I was carrying a huge suitcase, the relic of close to a year’s stay there. I wasn’t a seasoned traveler then. I didn’t know what pack light meant. How beautiful it is to pack light! I mean, pack ‘light.’ If we could all pack pieces of light in our backpacks!

Hong Kong’s cabs are notoriously expensive. So, I was taking the train to reach the city. I reached the MRT Station, lugged that monster of a suitcase and waited for the train.

It arrived with precision. I tracked my monster to the train. People streamed in and out. And then the monster got stuck. Precisely at that gap. I tried to pull it through, but that little gap, which I hadn’t noticed while stepping over it, was now a bridge I couldn’t meet. Time seemed to be still. Most people stared at me struggling. And then came a young lad with curly hair to give it a push. I pulled. He grunted as he pushed the monster over the gap.

Together, we hauled the monster over just before the doors closed. He smiled, sweating from the effort. I smiled back. We chatted in his broken English and my non-existent Korean. His name was Sun, he said. I hadn’t known to pack light, but my Universe was sending me light, anyway. He helped me out when the train reached my station. Helped me all the way up the apartment, had a meal, and then disappeared out of my life.

How many times have we had those who warn us of the gap?

How many times have we had those who helped us through the gap?

How many times have we not seen the gap?

Sometimes, I think my life is a train. I am on the train. The people I love are on different stations. Each time, I step out of the train, I am aware there is a gap before I reach the safety of the platform. We might choose to ignore the gap. But that gap is always there. And then, my train pulls away, I mind the gap no more because we are going to be a different station.