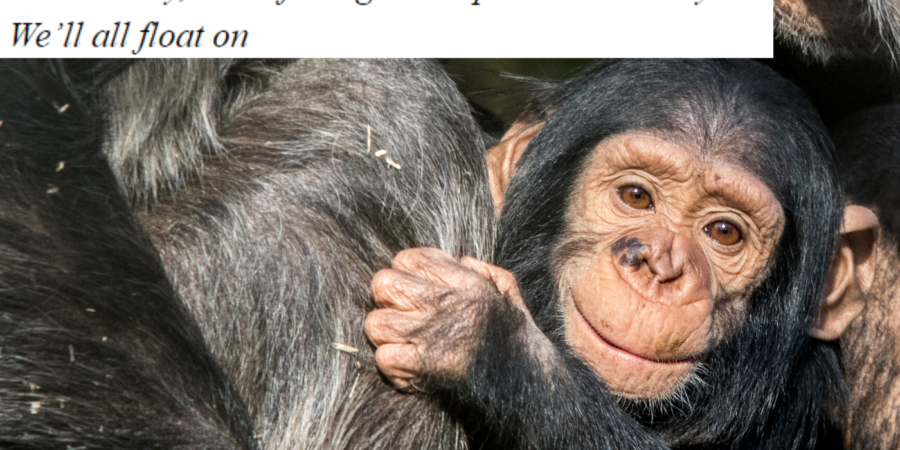 In 2004, Modest Mouse, an American rock band, released a song titled ‘Float On.’ The lead singer, Isaac Brock, said it was written because he was “fed up with how bad shit had been going, and how dark everything was, with bad news coming from everywhere.”

I hadn’t heard of Modest Mouse or that song until today. But I can relate to you, Brock. I so can.

Marking the end of a year can seem like a cliched rite of passage. A whimsical marker of time that won’t change life as you know it.

I don’t have beautiful reflections for you. I don’t even have a Top 100 Things I Did This Year list.

But as I listened to Modest Mouse’s old song for the first time, I felt that this was the only message I wanted to share. Many of us are struggling. We are anxious thinking of our future. Worried looking into tomorrow. But…

I don’t know much about life. But this I do know: it was a way of surprising us. I didn’t think I would be here last year. And here I am.

So, while you wind down, jug a few beers, while away some quiet in the mountains, or snuggle down in your quilt, just letting you know: