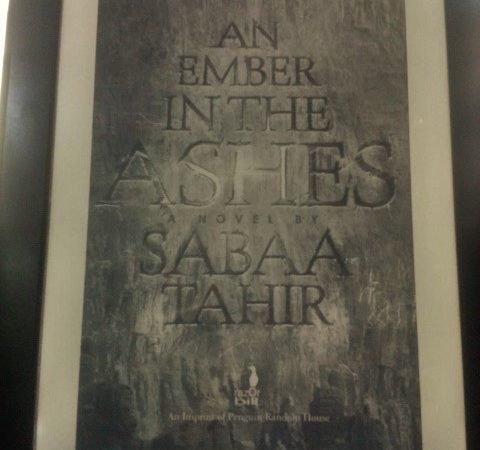 After the Fave Photo of 2016, this next prompt made me grimace. I hate getting into the best of the best lists. Especially, when it comes to books. I read more books this year than the last, almost 52 books at the time of writing this post. Considering that most of this year I spent being away from a regular corporate job, reading was always going to be high on my agenda.

Still, if nothing, 2016 taught me that it’s time to lay bare the prejudices of our thoughts. So what if I had to choose THE best? Let me try.

In the end, it was too easy. There were only two books in the running for the “Fave Book Of 2016.” The first was “An Ember In The Ashes,” a fantastical novel by Sabaa Tahir and “A Little Life,” by Hanya Yanahigara. “A Little Life,” had everything going for it. A novel about friendship, about hope, faith, living with our demons, and an undercurrent of sadness that drips through your soul. It’s the kind of book that will rip you apart if you are not careful. The kind of book that stays in your mind long after you keep it aside. It will stay in my frenetic mind, definitely.

But the scale tipped ever so slightly in favor of “An Ember In The Ashes.” 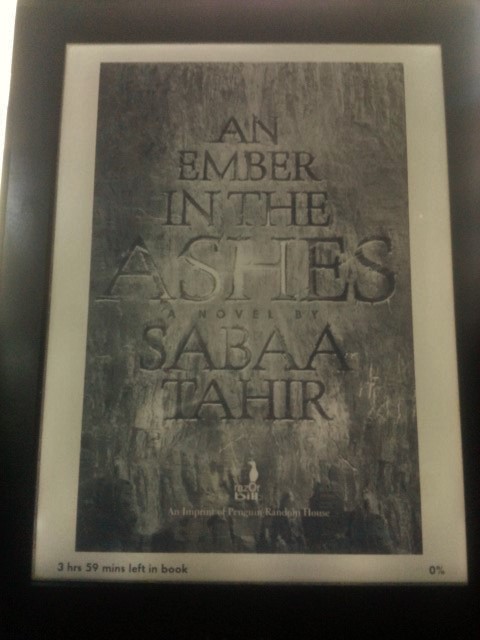 The book embraced me on so many levels. It was an epic fantasy novel and I hardly read books in that genre. Yet, it captivated me from the first page. If I were to dig deeper, I would say that I was moved by Elias, the protagonist’s battle with himself, and his quest for freedom. I would deeply grieve with Helene, his best friend, and the character who most epitomized loyalty. There were quotes that resonated with me:

“You have a soul. It’s damaged but it’s there. Don’t let them take it from you.”

There were lines that I wished I could adopt as my battle armor in life:

“Fear can be good, Laia. It can keep you alive. But don’t let it control you. Don’t let it sow doubts within you. When the fear takes over, use the only thing more powerful, more indestructible to fight it: your spirit. Your heart.”

Some which I felt were written for me:

Above all, though, more than being a book of quotable quotes, it was the sheer magic of the story. It made me forget the world outside. It made me delve into another world that bore no relation to mine, except in its values. It was fascinating storytelling. It was magic. It was more than an ember. It was the light.