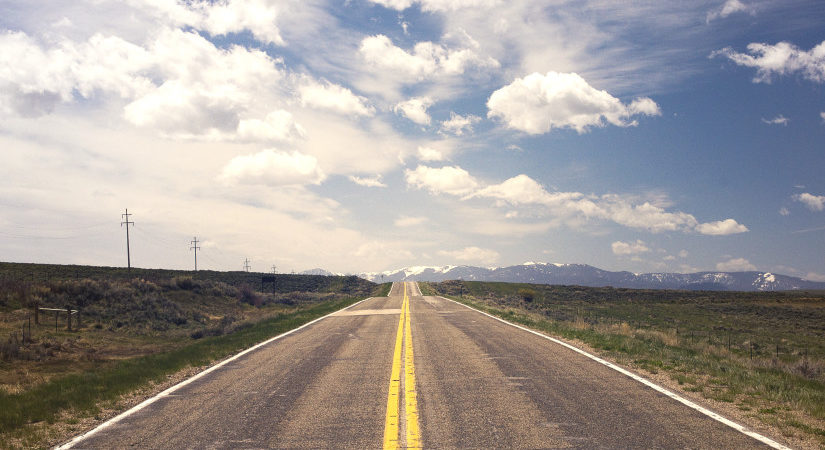 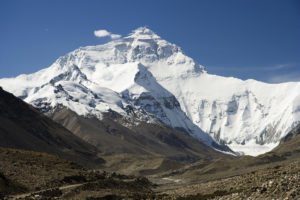 Late last night, I was watching a YouTube video on climbing Mount Everest.Called the Dark Side of Everest, the video was evocative in understanding the psychological stress that achieving a goal can bring. In this case, the goal was to reach the summit of Mount Everest. To what odds would you go? To what extent would you push yourself? For a long time, I have been fascinated by mountains – their dark and seductive allure something dominating and mysterious at the same time. This documentary started with a description of one of the worst storms ever on the world’s tallest mountain in 1996. At least 8 climbers lost their life. On that fateful night, there were many climbers on the mountain. Not all of them lent a hand amidst the howling winds and sweeping debilitating cold. The question – do you help someone out there on the mountain?

You might wonder what kind of a question is that? Of course, you think you should right. But up there at 27,000 feet and with the lack of oxygen making every step arduous, Everest presents a Darwinian dilemma – it’s not about survival. It is survival. How can you help another when you risk your own life in doing so? Or when help itself seems futile? There were two instances in that documentary that  made me think through the night.  In both instances, a woman who is famous for being the first woman to climb the summit from both the North and South face was in the center of attraction – Cathy O’ Dowd. On the internet, she has been described as a monster. She calls herself a motivational speaker and life coach. Why is Cathy the object of such revulsion?

In 1996, she and her now partner, Ian, were part of a climbing expedition that aimed to plant a South African flag on Everest. From the start, it appears the expedition was plagued by bad luck and infighting. The original team shrunk to just 3 – Cathy, Ian, and Bruce Herrod. The three decided to continue their summit assault and for reasons not very well known, Cathy and Ian made the final assault while Bruce followed behind. Well behind. Eventually, Ian and Cathy teamed up near the summit and it was on their way back down that they met Bruce who was made a very slow tedious climb to the summit. Cathy says they tried to dissuade Bruce from going on to the summit, but she also is an advocate of the freedom of choice. In the video, she appears to almost smile when she says that Bruce was an adult who knew the consequences of what he was doing. “What do you expect us to do? Have a fist fight at 8,000 metres?” she asks. The result was that Bruce ascends Everest at 5 30PM, well past the recommended time that mountaineers set. Darkness would soon start to set in and after a call to base camp that he made it to the summit, he loses his life to Everest’s sweeping deathly arms just half an hour after climbing down from the summit.

Cathy was involved in another instance where the depths of humanity was to be tested. Two years later, in 1998, she would come across the prone form of Francys Arsentiev, the first American woman to climb the summit without the use of supplemental oxygen. Francys pleads with her “please don’t leave me.” What can Cathy do? At that altitude, near the summit, stoppages can be fatal. Cathy says she spent an hour with Francys but they simply did not have the strength to lift Francys. And even then what? They would not be able to drag her down. Cathy left her there, but she didn’t have the resolve to climb. She would return in 1999.

These twin stories of human despair and at the same time, hope. I would never put my life to such risk and climb Everest, but I can understand the allure. Yet, there was one factor – Cathy, Bruce, and Francys – they all had a goal and they were all determined to reach that goal no matter what. Bruce and Francys were blinded by it, Cathy perhaps a little more practical. What can I learn from this? I have a goal – to stop the corporate humdrum and move into the rarefied and uncertain world of startup fever. Doing that seems a bit like climbing Everest. You are risking everything to reach there. But unlike the rest, I don’t even know if that’s what I want. Is that my goal? The ordinary have twilled the fabric of the mundane into all the clothes I wear. To shake that off and choose to just climb is like running out in high altitude with no oxygen. These are the crossroads I stand at. At some point, I have to stop. And take the plunge. Inertia is the most comfortable thing you can wear. It’s a deceptive mask of goodness that you want to hold close. Why do we take risks in life? Should we at all?