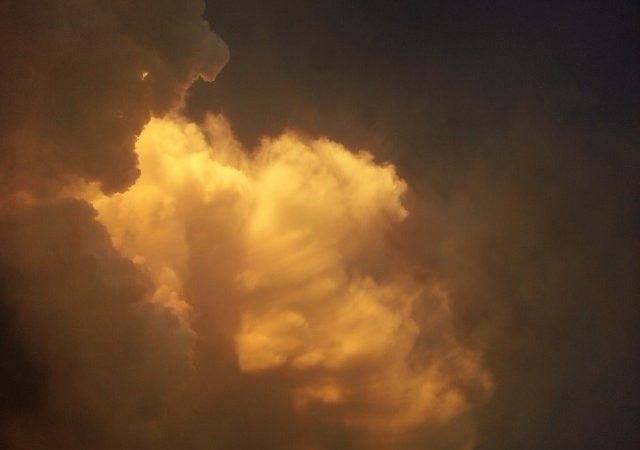 I was clearing the Drafts I have in my Gmail folders. I am a bit strange that way. I have kept Drafts from more than 10 years ago. I have used Gmail to just jot down words as they come to me and then forgotten all about it.

When my mind is restless, I turn to writing. I turn to cleaning. To organizing. So, I decided to organize folders. It makes me peaceful if I can use a word like that to describe myself. I picked up the earliest entry in my drafts to clean. I had this written this post on 2nd September 2009 at 8:32PM. I knew as I looked at the title and the month/year that my Friend, the Universe, wanted me to read this in the morning. That my Friend had kept this waiting. With that title and these words. I haven’t edited my thoughts here. Like Sylvia Plath’s journals, these are unadulterated. Just random words I had scribbled, maybe while on a bus or waiting for a friend to arrive. I don’t remember. I seem to remember less and less these days. Some memories fail me. Some memories I am handing over.

When the ache of a tremble in the eyes subsists, is there a place to rest your thoughts?  Maybe there is no final place. No place beyond death. I shouldn’t think like this, I said while thinking. It is not a healthy pursuit, said the mind. But you need to know, said the heart. Now, who do I listen to? I said in exasperation. But wasn’t it always like this? said the conscience. Yes, I said. Always.

Always comes from the time as a child when I played with small marbles that came from the local grocery store. A jar of marbles he used to sell, the old man at the grocery store. I had but one rupee. An accumulation of desires lay inside that one rupee. Would marbles do? Or would it not be better to go to the newly opened posh-looking ice cream store and treat me to ice lolly?

But no, marbles are precious, I thought. So, for the one rupee I was given, I bought marbles.

Those thoughts again! If only I could stifle them. Those marbles I bought, they were just plain old ones. I didn’t sit with them and wonder about the green glass and the patterns of hues that laced them. But what did I do with them? Why were marbles important? My memory stays silent. No one speaks to me. Neither the heart or the mind or the conscience. Bloody buggers don’t answer when I call. But the marbles. Only the marbles remain in my mind. The shop at the corner. My one rupee. The few marbles I could buy with those. The green. What was so important about them? I think. Nothing. Nothing at all. Except that I was happy when I bought them.