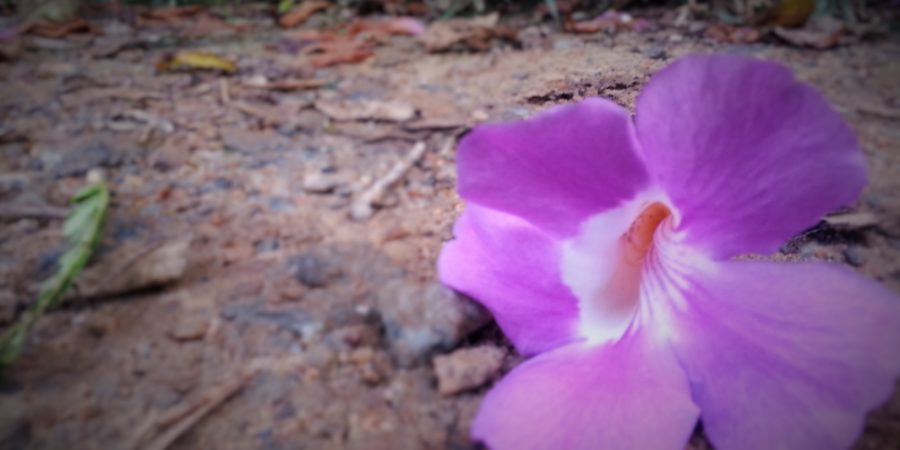 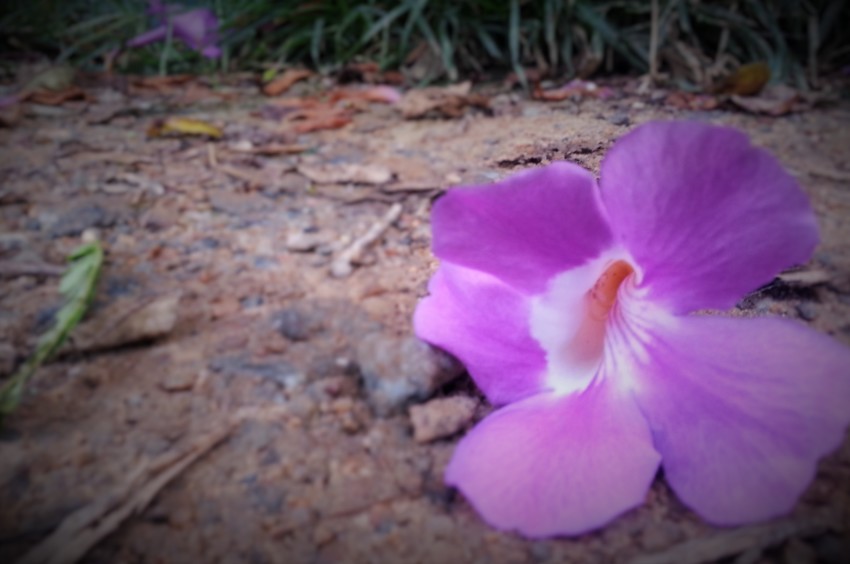 “she had a feeling of utter abandonment and loneliness”

“To abandon is “to withdraw one’s support or help from, especially in spite of duty, allegiance, or responsibility; desert: abandon a friend in trouble.”

Abandonment. That’s the dictionary definition. I especially like the last line. But I wonder if that word means something different to each person. Perhaps, that’s what words are. A complex bell jar that we try to stuff emotions in. The thing about bell jars is that they are apparently used in laboratories to form and contain a vacuum. I love the word vacuum. There is a soothing umm sound to it. It gives me this image of delicious surrender to a vacuum where nothing exists.

One popular science experiment has a ringing alarm clock placed under a bell jar. Once the air is slowly pumped out of the sealed bell jar, the noise of the alarm clock also fades. It establishes that without air as a medium, the sound waves triggered by the alarm clock simply cannot travel. They are stuck. They are lost. Do they cease to exist? Does sound exist merely because we hear it? Do thoughts exist in the bell jar of our mind only because we acknowledge or become aware of them? And do emotions exist in the vacuum of the bell jar? Do they cease to exist once we refuse to become their carriers? What does abandonment have to do with all of these? I heard that word this week, and since then, I have been thinking about how it so closely syncs with adornment. Yet…

There’s something soul-crushing about abandonment. All its synonyms seem to only hint at a negation. That word looks large over the dictionary of our soul, and it carries all the weight of the past. Of people who abandoned us. Of friends who left us. Of memories that walked away. Of hopes that bid goodbye. Of desires that were carelessly abandoned because the call of the routine was out there, too tempting to be ignored. Of luck, fame, money, and possessions that abandoned us, leaving us when our grasping became beyond their reach. And of all that we have abandoned in turn, leaving that vacuum where something used to exist, but without which, nothing exists. As I read more about abandonment, I was fascinated to learn that there is emotional abandonment, then there is legal abandonment, and even medical abandonment. Even more fascinatingly, emotional abandonment even has a biological impact on the brain’s pain centers, leaving a permanent imprint in our minds. Psychologists tell us that the most painful part of emotional abandonment is that the person left behind feels unworthy of love and tend to blame rejection on themselves. You tend to put yourself in a shell because it was you after all, wasn’t it? The you that led to the abandonment? How could you be loved again? It holds my mind, this thought. Carrying not just that carcass but the whisper of would you be able to love again? It runs around on this roller coaster in my head, tapping its little fingers around the bell jar, vacuuming the air out until the sound ceases to exist. And I so want it to cease.

And then, I think of that word again. Abandonment is a noun. So is a word that is contained in it: Abandon. This is how Merriam Webster defines it:

A feeling or attitude of wild or complete freedom

That is a word I want to embrace. I want to curl loops of warmth around it, to just merge the joy of it, and keep it close in a place where hurt can’t creep. Abandon. That’s the word I want to retain. Not the hurt of abandonment but the beauty of abandon. To wild and complete freedom from the pains and the pressures and the loss of abandonment. 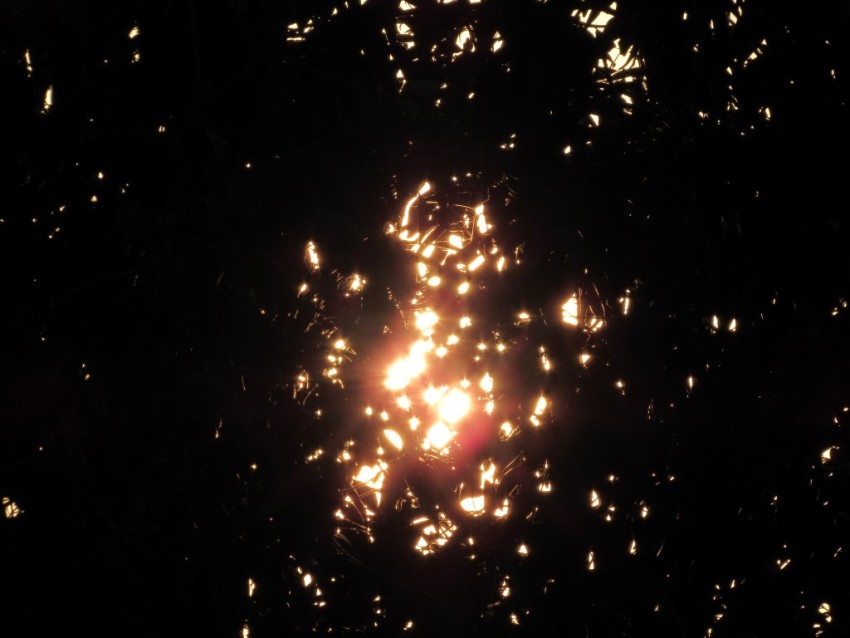