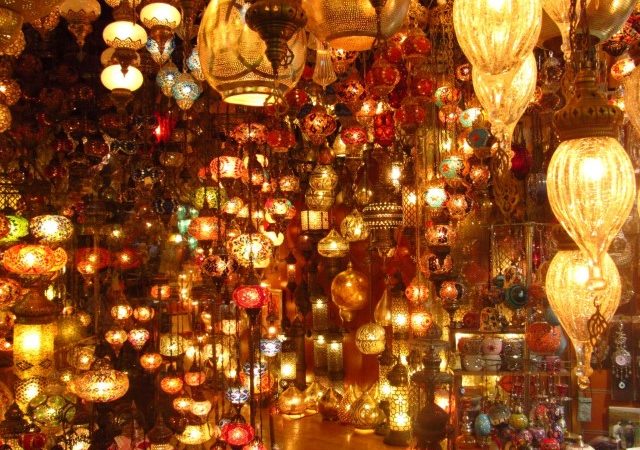 I am not a very decisive person. I guess there is something about being born in June that makes you think you are a typical Gemini. I am the sort of person who struggles with decisions that are life-changing, such as which shampoo to choose, for instance. Or worse, whether I should go running today or workout with weights.

It was a decision that led to a series of events, culminating in the worst lesson of 2017, and it was precisely because of the magnitude of that lesson that I believe that writing to DR then was the best decision I took this year. Why?

The best decisions are those that make you:

Writing to DR in March gave me all that. Those who know me tell me that I was better off not to have written ever to DR considering the hell that later. But no. I would have stood poorer if I hadn’t written in March.

I wouldn’t have struggled with demons; I wouldn’t have known that there exists an incredible soul connection on the other side of bitchydom; I wouldn’t have known what it is to truly connect and then abruptly, shorn of all pretence, to just drop the nucleus that fuses one mind to another. I would have just remained a speck. But because I wrote, I grew larger in my own vision – a sense of awe at the wonder of what the Universe can bring together, and what petty human beings can tear asunder. Without a shadow of doubt, that was the best decision of 2017.